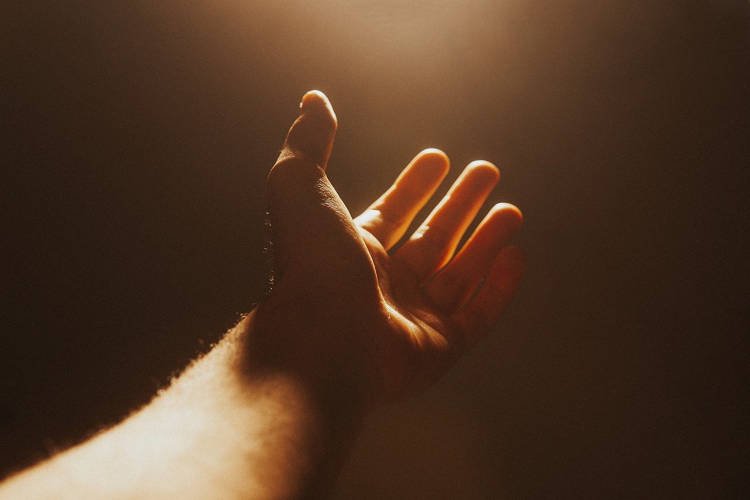 human hand for dinner in India

An Indian man has been arrested after bringing home a human hand that he claimed he took from a crematorium and asking his wife to cook it for dinner.

The accused, known only as 32-year-old man named Sanjay, reportedly brought home a human hand and casually handed it to his wife to cook for dinner, Odditycentral.com reported.

When she came to, she found an even more macabre sight – her husband getting ready to cook the human hand himself.

All she could do was run out of the house, lock her husband inside and call the police.