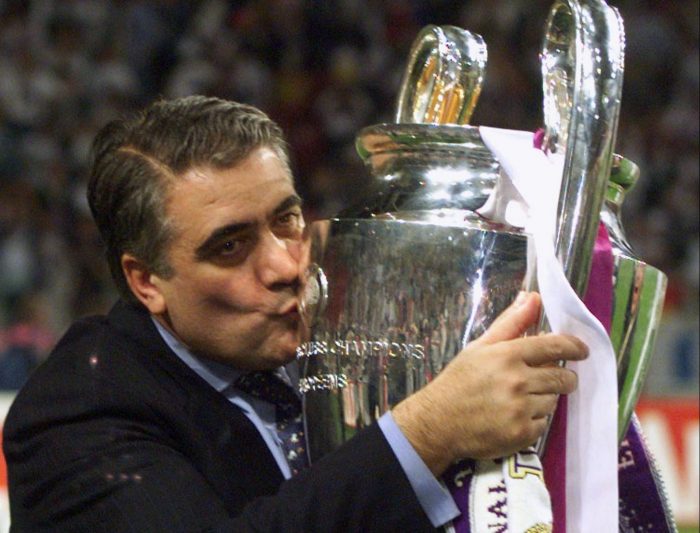 Lorenzo Sanz, former Real Madrid president died Saturday from the new coronavirus, his family and club said. He was 76.

Sanz had been in intensive care since the beginning of the week while being treated for the virus.

He presided over Madrid from 1995 until 2000, leading the club to two European titles, a Spanish league title and a Spanish Super Cup title.

Under his presidency, Madrid ended a 32-year drought in Europe by winning its seventh European trophy in 1998.

In a statement, Real Madrid sent condolences to Sanz’s wife Mari Luz, his children, Lorenzo, Francisco, Fernando, María Luz (Malula) and Diana, as well as his family and friends.

“Today, all of madridismo is in mourning following the passing of the president who dedicated a huge part of his life to his great passion: Real Madrid”, the club said as they promised a befitting recognition after the clouds of coronavirus had passed.