111 members of US Military test positive for Coronavirus 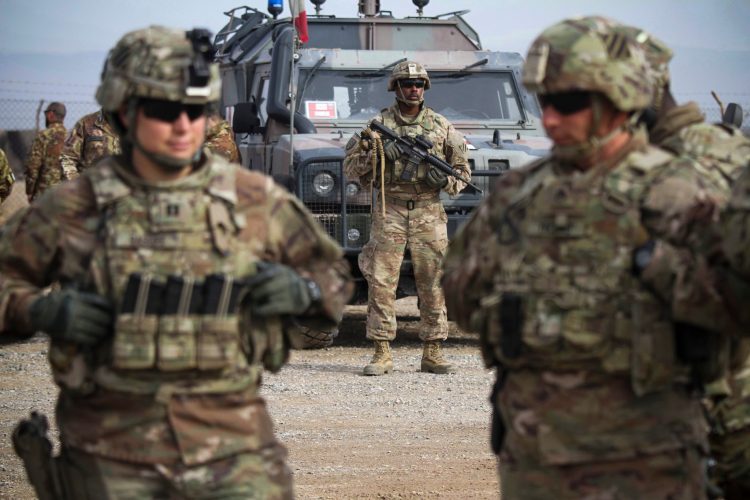 The United States Department of Defense announced on Sunday that 111 members of the military have tested positive for coronavirus.

Giving a breakdown on number of positive cases, the department said there 111 military members, 32 Civilian employees, 37 dependent and 31 contractor.

According to CNN, the department had reported Friday that 67 military members, 15 civilian employees, 26 dependents and 16 contractors were tested positive for the disease.

However, more than 325,000 people have contracted the novel coronavirus and at least 14,380 have died, according to a tally by Johns Hopkins University.

A global recession is looming as businesses down tools and send workers home to stop the spread of the virus.

At least 389 people have died from the virus in the United States, according to CNN’s tally of cases.