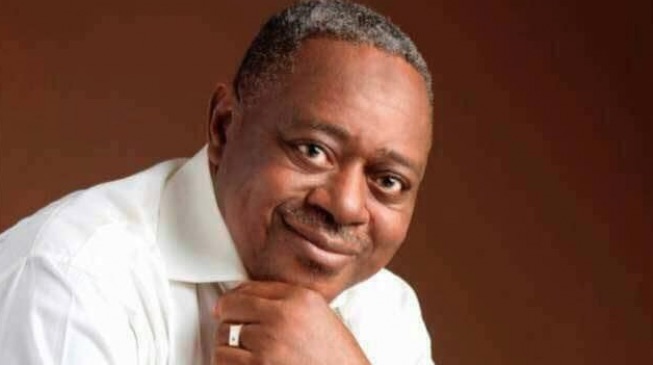 Suleiman Achimugu: first to die of coronavirus infection in Nigeria

Suleiman Achimugu, an engineer and former Managing Director of Pipelines and Products Marketing Company has been identified as the 67 year-old Nigerian who died from coronavirus infection.

His family said Achimugu returned to Nigeria from the United Kingdom two weeks ago and showed symptoms of the virus last Tuesday, multiple reports said.

He reportedly died around 2:00am on Monday after coughing severely for most part of Sunday.

“NCDC officials came to the house and took his blood specimen. Even though it tested positive, they never got back to us until he died at a hospital in Gwagwalada”, a family source told the online platform Sahara Reporters.

“We are all currently under quarantine in the house,” the source said.

The Nigeria Centre for Disease Control(NCDC) announced Monday, the first Nigerian to die of the virus. But it did not unveil the identity.

“The 1st #COVID19 death in Nigeria has been recorded. The case was a 67 year old male who returned home following medical treatment in UK

“He had underlying medical conditions- multiple myeloma & diabetes & was undergoing chemotherapy. Our thoughts are with his family”, NCDC tweeted.

NCDC earlier announced an increase in coronavirus cases in Nigeria, from 30 to 35 as at 9.45 am on Monday.

2 cases are returning travellers from the UK

As at 09:45 am on 23rd March, there are 35 confirmed cases of #COVID19 in Nigeria. 2 have been discharged pic.twitter.com/brTI9PFsYH