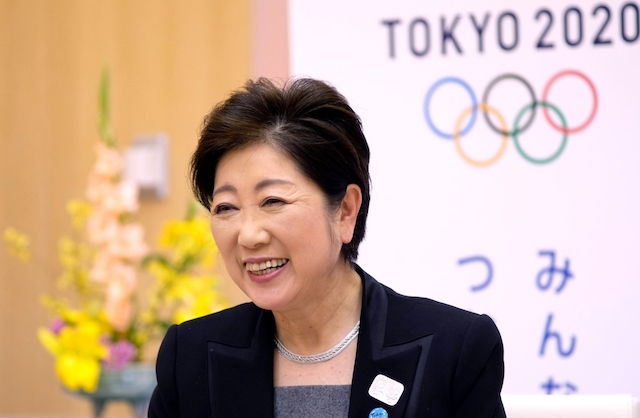 It comes as Australia joined Canada to pull out of the games and more countries piled pressure for the postponement by one year.

British organisers said they would likely follow Australia and Canada. They will announce a decision on Tuesday after meeting with sporting body representatives.

New Zealand Olympic organisers also seek a swift decision to allow teams to reset and prepare for a delayed event.

This is because rights deal with American broadcaster NBC to televise the Olympics represents between 50% to 70% of the IOC’s total annual revenues.

Hitherto, the IOC and Japanese government announced a month-long consultation before a final decision is made. But member nations want a quicker decision.

The Sankei newspaper reported Japan’s government is negotiating with the International Olympic Committee (IOC) to postpone the Games by up to a year, in what would be a first in the Olympics’ 124-year modern history.

On Monday, former IOC board member Dick Pound said the Swiss-based body appeared to have decided to delay the event, likely for a year, due to the virus.

By Tuesday, the outbreak has infected more than 377,000 across 194 countries.