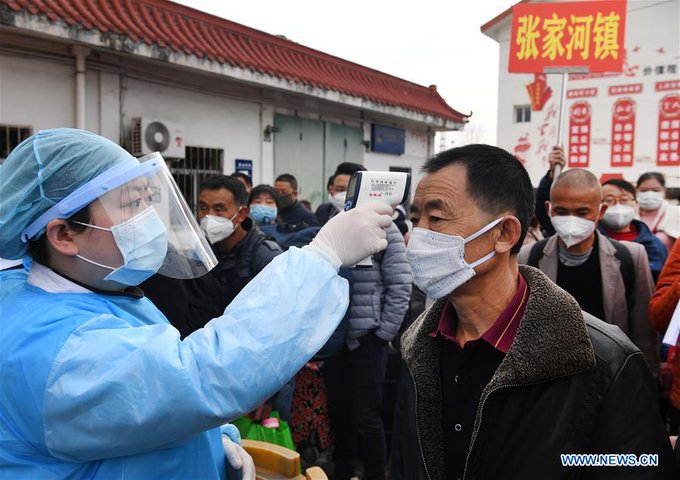 A man from China’s Yunnan Province has died of Hantavirus, a new virus, while on his way to Shandong Province for work on a charter bus on Monday.

He tested positive for the virus, while 32 other people on the bus were also tested according to reports.

Hantavirus is currently trending on social media, following the death.

Ortho-hantavirus is a single-stranded, enveloped, negative-sense RNA virus in the family Hantaviridae of the order Bunyavirales.

These viruses normally infect rodents, but do not cause disease in them.

Humans may become infected with hantaviruses through contact with rodent urine, saliva, or feces.

Someone can not even wake up to good news on this twitter?? Which one is #Hantavirus again? pic.twitter.com/ryfFM6yvUR

We ain't done with Coronavirus, then this? 🙆‍♀️ #Hantavirus pic.twitter.com/ESRTMRTVJC

Please which one is this again oh. Hanta gini #HAntavirus #Covid19Out https://t.co/im24psBilR

The Coronavirus currently ravaging the world first emanated from Wuhan Province in China, and has since spread to 197 countries.