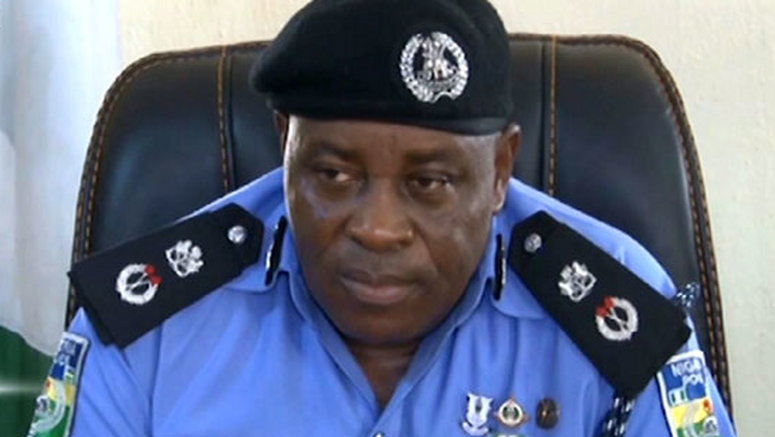 The Police Commissioner in Abia, Ene Okon, on Saturday, confirmed the arrest of three persons suspected to be kidnappers at Obikabia community in Obingwa Local Government of the state.

Okon said that the arrest was one in many of such arrests.

“They have informed me of the arrest of three kidnappers by a Police team at Obikabia in Obingwa.

“At the moment, we are investigating them and if they are found culpable, we will take them to court to face prosecution,” he said.

A police source had earlier stated that on March 23, at about 8.00 a.m., a man named Ezechi Omenihu reported that his sister-in-law had been kidnapped by a group of gunmen.

He said that the suspected kidnappers took her to their hideout in an unknown destination in the area.

He said that immediately men of the Special Anti-Robbery Squad (SARS), Aba got the information, they stormed an uncompleted building at Obikabia community in Obingwa.

The source said that the team, using tactical initiatives, launched an operation against the gang in their hideout and rescued one Miss Kelechi Solomon of MCC road, Aba.

He said that the operation was led by the SARS Commander in Aba, Mr Johnbull Obioguru.

The source said that the trio had confessed to the alleged crime of kidnapping the girl found in their possession.