I fought with demons at night - DJ Cuppy 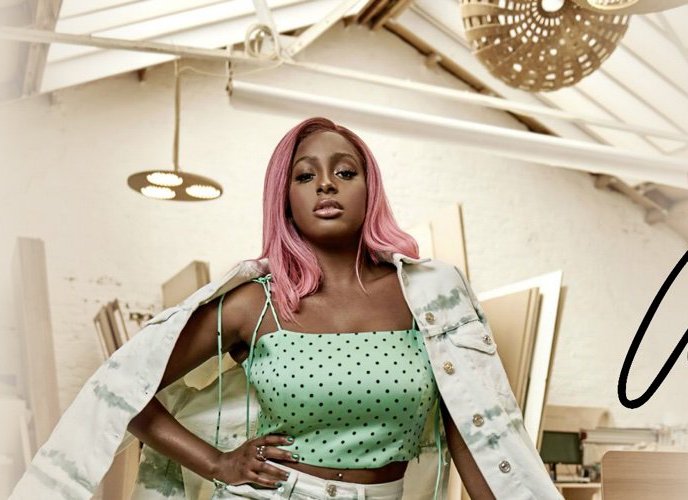 DJ Cuppy, daughter of Nigerian billionaire, Femi Otedola has revealed that she fought with demons at night.

DJ Cuppy, whose real name is Florence Ifeoluwa Otedola complained that she stayed late and awake at night.

She tweeted late last night that she was awake late because she was fighting demons, but she did not expatiate further.

The award-winning DJ took to her social media page to announce the title of the forthcoming project with her over 1.1 million followers.

The project which is set for release this year was given a name “Original Copy” by her fans, a strong oxymoron that portrays Cuppy herself.

DJ Cuppy, born on November 11, 1992, is a Nigerian disc jockey and producer. She is the daughter of Nigerian businessman Femi Otedola.