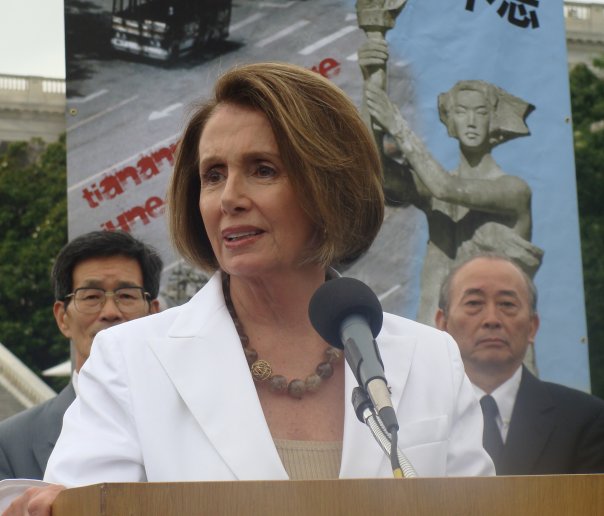 She spoke in an interview with CNN’s Jake Tapper.

“His denial at the beginning was deadly,” said Pelosi.

“And now I think the best thing is to prevent more loss of life rather than open things up because we just don’t know.

Later in the interview, Pelosi said: “As the president fiddles, people are dying.”

“Are you saying his downplaying is ultimately cost American lives?” Tapper asked Pelosi.

“The other day when he was signing the bill, he said, ‘Just think, 20 days ago everything was great.’