What I do when others are sleeping - DJ Cuppy reveals 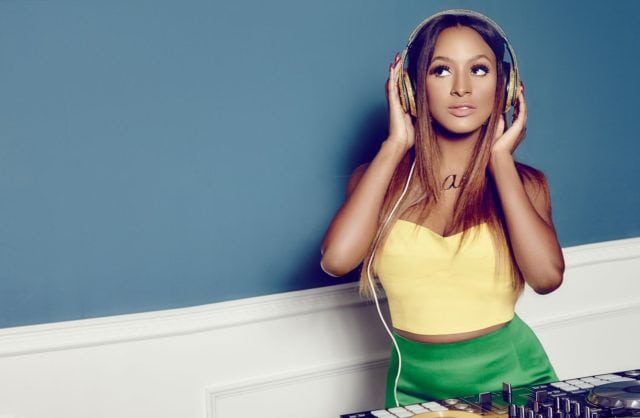 While some people stay awake late nights because of insomnia, others because they are deep in thoughts. But for Cuppy, it’s a different reason.

According to the billionaire’s daughter, who recently cried out about her single status on social media, while indicating her interest in British rapper, J Hus, she stays awake late nights to fight DEMONS!

However, She did not expatiate on whether she was speaking metaphorically. She took to micro-blogging platform, Twitter to make the revelation.