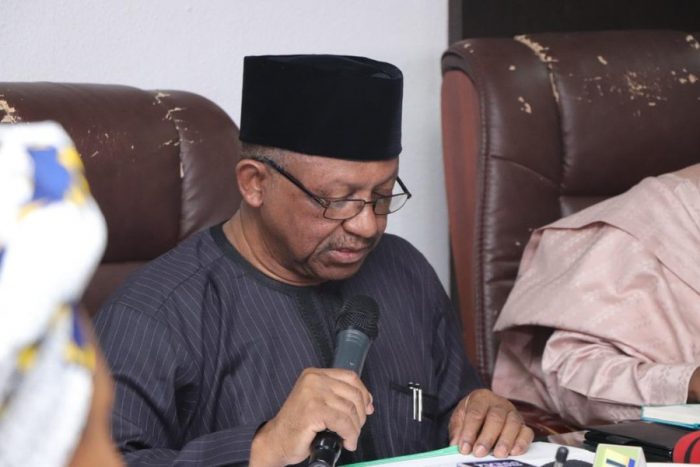 The minister announced this while briefing newsmen in Abuja.

Suleiman Achimugu, 67, an engineer and former Managing Director of Pipelines and Products Marketing Company was the first Nigerian to have died of coronavirus infection.

He returned to Nigeria from the United Kingdom some weeks ago and showed symptoms of the virus and died on 23 March, 2020.

However, Ehanire, at a news conference on Monday said the second death was recorded at the weekend.

“The majority of them are persons who came from overseas and the others have been traced as close contacts of such returnees.

“Till date, three persons have been discharged after successful treatment. But sadly, another fatality was recorded over the weekend in the person of a patient who had severe underlying illnesses.

“We have intensified contact tracing and our strategy remains to promptly detect cases, isolate them, and follow up with their contacts and also isolate and treat, in order to reduce the spread of the infection.”