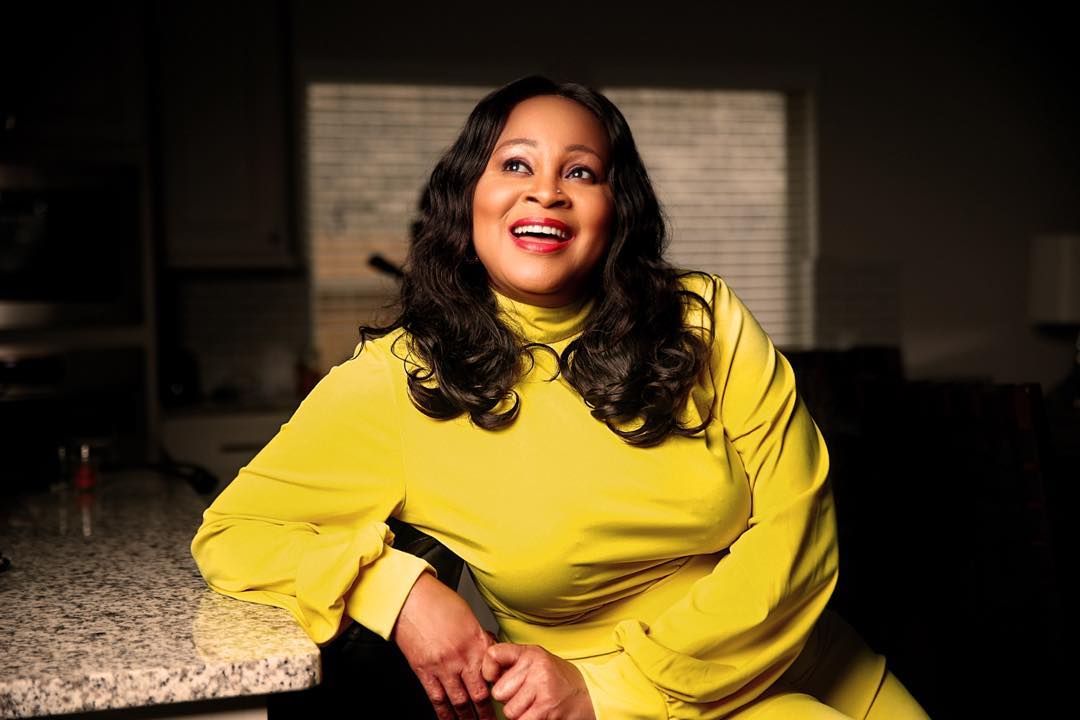 The Yoruba actress shared a stunning photo on her Instagram, accompanied by a beautiful caption thanking God for her life.

“Wish myself the today and forevermore. Happy birthday, Ajokepretty. I give all glory to almighty God,” she captioned the photo.

Wish myself the best today and for evermore. Happy birthday Ajokepretty. I give all glory to almighty God.

The -year-old might be clocking in age but it’s no debate, she is a timeless beauty.Asides her dashing looks, Bukky Wright is a brilliant actress and always manages to dazzle with her appearance in just about any role or character she plays. The mother of two hasn’t aged a day since she began her acting career in 1996.

The light-skinned, economics graduate of the University of Lagos has appeared in over 60 movies since the start of her career.