COVID-19: Market leader appeal to traders over hike in price of food 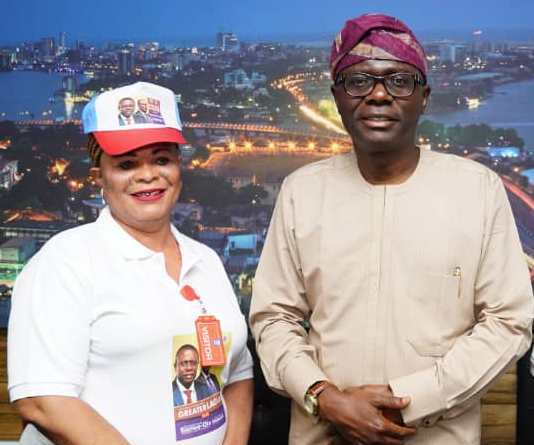 The Iyalaje General of Lagos State, Mrs. Toyin Afolabi, has appealed to market women and men, especially those who trade in foodstuff and essential services at various markets and stores, not to exploit residents by hiking the price of foodstuff during this period.

Afolabi made this known in a press release made available to newsmen in Lagos in the wake of the COVID-19 pandemic crisis. Checks revealed that there has been a hike in the price of foods all over the state, especially major food markets before the lockdown began in Lagos on Tuesday.

Residents have been lamenting the soaring prices of foodstuffs following the lockdown announced by the state government to contain the spread of COVID-19.

Although, investigations revealed that this inflation is caused by the restriction of vehicular movement across the boundary of the states, which has affected the haulage of food items from neighbouring states.

But Iyalaje said; “We need to appeal to our traders to show residents some understanding. We are in trying times, people are struggling to survive, so we should not compound their problems, we should, therefore, be our brothers’ keeper by not increasing the price of foodstuff.

“I, therefore, plead with my people; the market women and the traders to consider the plight of more importantly the less privileged, who are mostly hit by this lockdown and not increase the price of foodstuff. We would surely make our profits when this season is over,” she summed up.

While commenting on the palliative by the state government, the Idumota based fabric merchant praised the effort of the governor, Mr. Babajide Sanwo-Olu for his efforts so far in handling the challenge posed by the scourge in the state and for providing the less privileged with palliative measure, to cushion the effect of the pandemic.

“This is a laudable initiative that should be commended, we are also willing to be part of this initiative in our respective localities, we would not leave the government alone to handle the fall-out, and we would also partner in one way or the other, although we have been reaching out to them, we would not relent,” she said.