COVID-19 Pandemic and the State of Osun 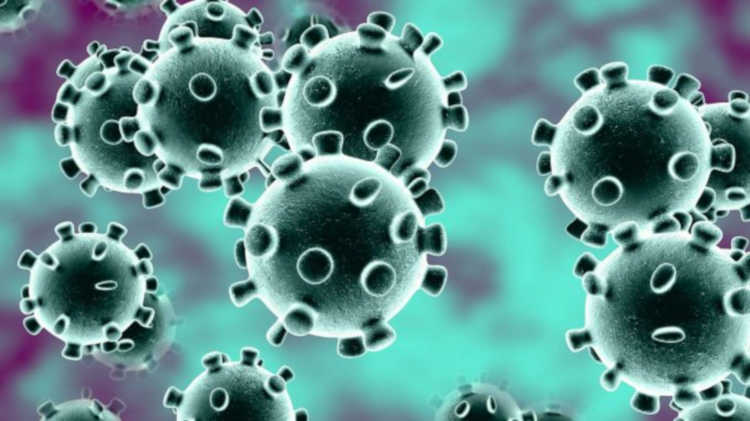 That Coronavirus, alias Covid-19 pandemic, is currently causing the entire world great heartache, like never before, is an understatement.

Globally, the number of people that have died as a result of the pandemic now surpasses 30,000, with more than 740,000 infected in 158 countries. Since its outbreak in the Wuhan Province of China last December, the mysterious virus has found a foothold on every continent except for Antarctica.

Some nations have been on lock down for weeks. Yet, respite seems out of sight. The United States of America and Italy are currently the global epicenters of the virus, with frightening statistics of havoc being wrecked by the plague in the two countries constantly staring a bewildered world in the face.

In Nigeria, we did not originally bother about the highly infectious disease until a certain Italian imported it to Lagos on February 24th via Milan. Since then, the country has recorded 151 confirmed cases of the pandemic and two fatalities. Currently, and understandably so, Lagos ranks higher in the infection ladder with a total of 82 cases, followed by the Federal Capital Territory, FCT, with 28 cases.

As at the time of putting this piece together, Osun State, with 14 confirmed cases ranks next to Lagos and the FCT respectively.

Being the commercial nerve center of the country as well as the first port of call of most visitors to the country, the Covid-19 situation of Lagos is quite fathomable. Same goes for the FCT which is the nation’s federal capital as well as the seat of power.

But why Osun? The State has neither local nor international airports. It has no visible national and international business concerns. It is mostly an agrarian enclave with limited economic activities. So, what is the point of attraction between the deadly Coronavirus and the pastoral State?

Well, many have ascribed the current Covid-19 plight of Osun to its land borders with neighbouring West African countries such as Togo, the Republic of Benin and Cote devoir. The governor of the State, Mr. Adegboyega Oyetola, recently laid credence to this line of thought when he claimed that a convoy of vehicles coming into the State from one of the West African countries was intercepted upon a tip-off. According to the governor, the vehicles had on board about 147 passengers and out of the first 30 that were tested for the coronavirus, 3 were positive. Result of the rest is being awaited.

Sadly, unlike Lagos and the FCT, Osun does not really have the required human, material and technical resources to successfully combat this deadly pandemic. Like the many others in the country, Osun is currently facing economic challenges whose nature transcends local rationalization. It is, thus, going to be extremely tough for the State to contend with any upsurge in Covid-19 cases in the State.

Presently, Lagos has been adjudged by many to have valiantly battled the virus. Of course, there is nothing accidental about this. Lagos State has sufficiently prepared for the virus. It has been building capacity steadily for any biosecurity threat. Its biosecurity facility, a level 3 laboratory, one of the very few in Africa with modern design, can handle very dangerous pathogens.

The State government has been working tirelessly to curtail the virus from spreading. It has made effort in tracing over 2300 people that were exposed to infected persons. This is no mean feat.

Consequently, current Covid-19 outlook of the State might further complicate issues for the people and government of the State. Dealing with dwindling State revenue and unpaid salaries are enough worries the State is struggling to cope with. Forlornly, in the light of the Covid-19 development, the State, no doubt, has a huge mountain to climb.

It is rather excruciating that while the Osun State government is making constructive and strategic efforts to ensure that all issues relating to the unpaid salaries debacle are addressed, like a bolt from the blue, comes the Covid 19 pandemic, which if not carefully tackled, could bring the entire State to its knees.

As an indigene of the State of Osun, I consider it a devoted obligation to draw attention to the peculiar Covid-19 status of the State. This is, therefore, a clarion call to all well- meaning individuals and organisations to urgently come to the aid of the State and by extension its people. The State has a sizeable aged population, which experts say is most vulnerable to the pandemic.

In as much as it is true that corporate organisations might not really have much to leverage on in Osun in terms of economic prospects, at this point considerations for the preservation of the human life must be far ahead of other contemplations.

In particular, the Federal Government must stand by disadvantaged States such as Osun and others at this time. Relevant international as well as Federal agencies such as the World Health Organisation (WHO) and the National Center for Disease Control (NCDC) must pay crucial attention to States like Osun to avoid looming health catastrophe.

Also, this is the time for goodhearted sons and daughters of the State to stand up and be counted. It is quite obvious that the State government alone doesn’t have the capacity to pull this one through. Therefore, every help surely counts. This is the time for all sons and daughters of the State of the Living Spring to come together and preserve life. We must set aside every divisive tendency, no matter how cogent, and stand by the government in this hour of need.