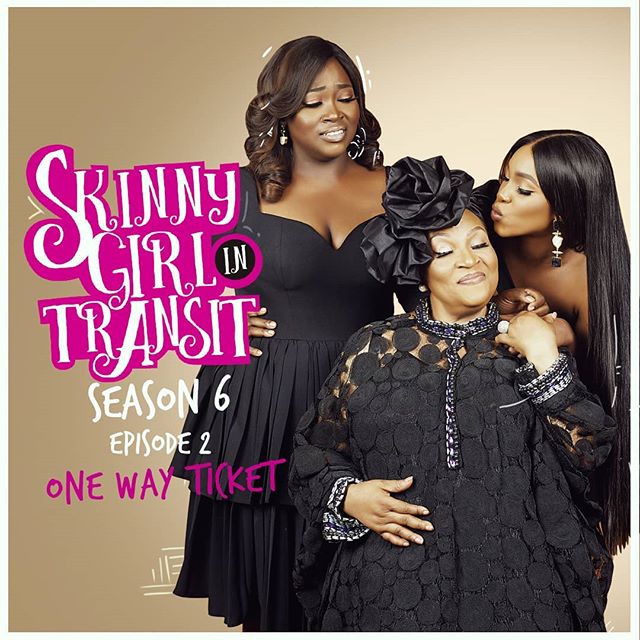 In this episode of Skinny Girl in Transit titled ‘Moving On’ Tiwa embraces her pain on her radio show and Didi shares an unexpected secret. Mama Tiwa invites a jeweller to the house to kick off her business, and Shalewa dwells on her situation.

The first episode of the Nigerian Comedy web series was released on NdaniTV’s YouTube page on 16 Jul 2015. The idea for the series was pitched by Temi Balogun.