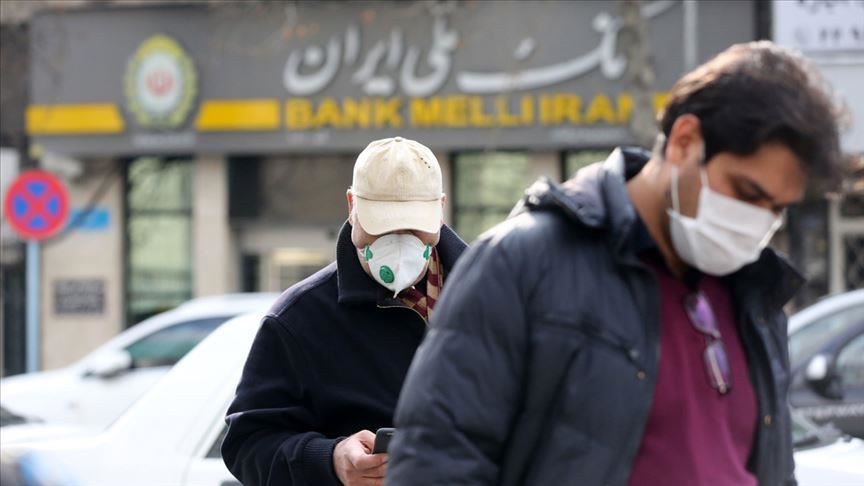 Iraq understates its coronavirus cases according to reports

Iraq has been understating its confirmed COVID-19 cases, as it has many times more than the 772 it has publicly reported.

Reuters reported that the country has between 3,000 and 9,000 confirmed cases, quoting three medical doctors, involved with the testing.

The news agency also relied on a health ministry official and a senior political official for the report.

However, Iraq’s health ministry, the only official outlet for information on the coronavirus, dismissed the report.

The ministry said in its latest daily statement on Thursday that the total recorded confirmed cases for Iraq were 772, with 54 deaths.

But the three doctors, working with pharmaceutical teams in Baghdad, said that confirmed cases of the disease, were between about 3,000 and 9,000.

The doctors based their estimates on discussions among fellow medics.

The health ministry official, who works in testing for COVID-19, said that there were more than 2,000 confirmed cases from eastern Baghdad alone.

The political official, who has attended meetings with the health ministry said thousands of cases were confirmed.

The new coronavirus has hit Iraq’s neighbour Iran worse than any country in the region.

Iraq has close trade and religious ties with Iran and a large border, which Iraq shut in February over fears of the spread of the infection.

Iraq’s healthcare system, among other infrastructure, has been stretched by decades of sanctions, war and neglect, one among several problems that spurred mass anti-government protests in recent months.

One of the doctors said the death toll was also likely higher than the official toll, but not by much.

“On Saturday last week alone, about 50 people were buried who died from the disease,” he said. At that time the official death toll was 42.

Testing facilities are limited and Iraq has publicly acknowledged that the actual number of cases must be higher than the number of confirmed cases.