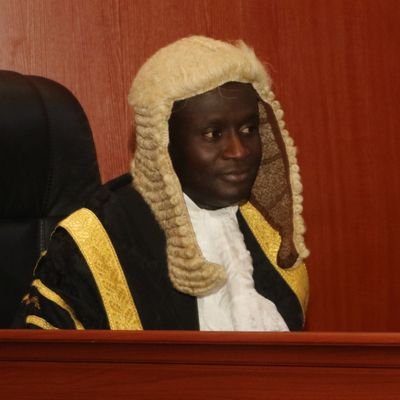 The Speaker in a condolence message, signed by his Media Aide, Ibrahim Sheriff in Ilorin on Friday, said the news of the lawmaker’s death came as a rude shock,

The lawmaker passed on at the early hours of Thursday after a brief illness at the age of 37.

Yakubu-Danladi said the lawmaker died during his youthful age when his potential of productive contributions to the development of Kwara would be most needed.

“Late Kayode-Emmanuel is the only local government legislative head with a record of summoning the courage to speak up on issues that can further aid development,” the speaker said.

He condoled with the people of Ekiti Local Government Area, member representing Ekiti constituency in the state House of Assembly, Mr Ganiyu Abolarin, and the local government legislature on the loss.

Yakubu-Danladi prayed the Almighty God to forgive his shortcomings and give his family, friends, political associates, the fortitude to bear the loss.