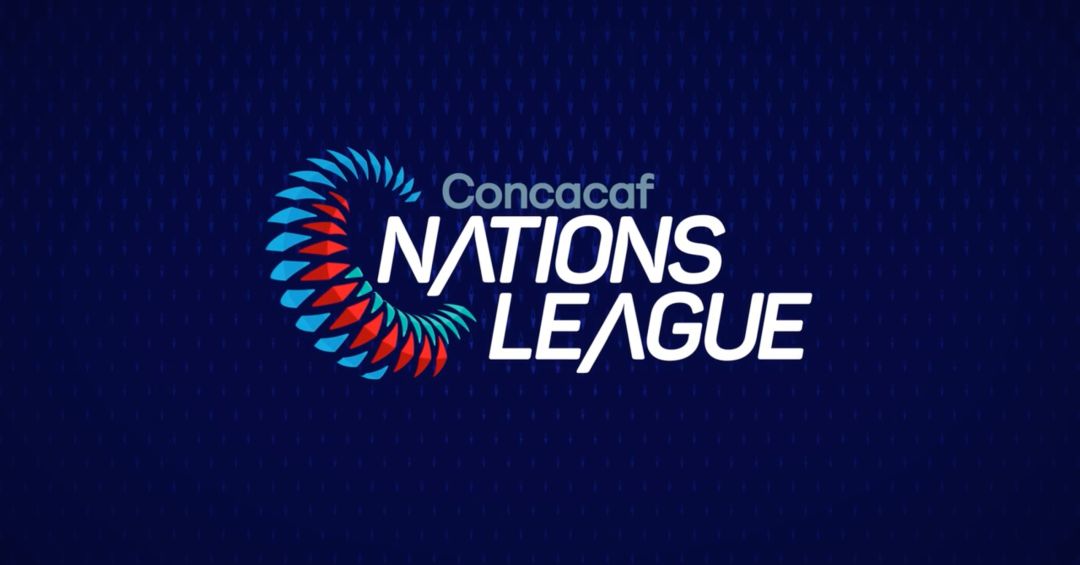 The region governing body of CONCACAF Nations League has announced that the competition finals scheduled to be staged in Texas in June have been postponed indefinitely due to the coronavirus pandemic.

The ruling body for football in North America, Central America, and the Caribbean, said the four-team finals would take place at a date to be determined.
The finals had been scheduled for June 4 and June 7 in Houston and Dallas.
“As we continue to assess our competitions scheduled to be played in the coming months, the welfare of everyone involved in football across our region remains our first priority,” CONCACAF said in a statement.
“Given the ongoing public health situation, and following consultation with FIFA regarding the international football calendar, we have made the decision to suspend the CONCACAF Nations League Finals.”
Costa Rica, Honduras, Mexico and the United States had been due to take part in the finals.
Sport across North America has been thrown into chaos by the COVID-19 pandemic, with major professional leagues grinding to a halt and dozens of events either cancelled or postponed.
Tags:   coronavirus