Funke Akindele, hubby under fire for birthday party despite lockdown(Video) 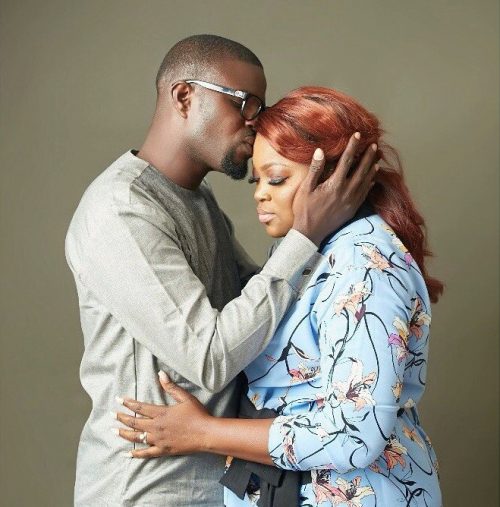 Nigerians have taken to social media to call out popular Nollywood actress, Funke Akindele-Bello for holding a party in her Lagos home during the ongoing lockdown.

The actress  hosted an in-house party in her Amen Estate on Saturday to mark the birthday of her husband, Abdul Rasheed Bello, better known as JJC Skillz.

Some celebrities, such as Naira Marley were in attendance.

Many social media users said her action is more condemnable as she is an ambassador of the Nigeria Centre for Disease Control (NCDC), the Federal Government agency coordinating the nation’s response to the coronavirus.

Akindele-Bello had appeared in a recent NCDC video where she urged Nigerians to observe all of the agency’s guidelines so as to stay safe during the crisis.

One of the measures she advocated was “social distancing”, which requires every person to keep a certain distance away from other people to avoid spreading the virus.

Videos of the party circulating on social media showed that this was not observed.

The video which was posted on JJSkillz Insta Story has however been deleted after many Nigerians took to Twitter on Sunday to condemn their action.

Funke Akindele is also an ambassador for NCDC, and she doesn't practice self isolation.

If you celebrate your husband's birthday with the kids will you perish? Must you gather people at this time because of birthday.

I thought they said No movement.. how did that crowd get to Funke Akindele’s house . I’m so sure naira Marley does not stay in Amen Estate with her. Are we flying now

You speak against social gatherings, not coming in contact with people..Yet, as an ambassador of NCDC, you Still went ahead to organize a house party?

WTF! That won't be his last birthday, common!

Funke Akindele is a public figure and a role model. Hence, she really messed up!