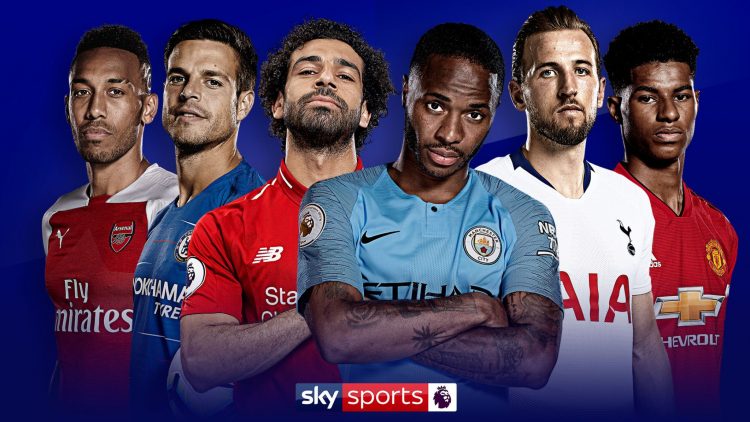 Big Boys of the Premier League.

English football heads towards civil war as Premier League players are refusing to bail out their clubs.

Manchester City’s Kevin De Bruyne, Watford captain Troy Deeney and West Ham skipper Mark Noble led the fightback in a video conference, on Saturday, that served only to deepen divisions in the game.

Premier League chiefs and club executives thought the players were ready to buy into their proposal for a wage cut or deferral of up to 30 percent designed to stave off financial meltdown caused by the coronavirus crisis.

But the message they got back was: ‘We’d rather give our cash to the NHS than help out our rich owners’.

And the PFA supported the hardline stance with a strong statement that hit back at criticism of players from politicians.

The proposed 30 percent salary deduction over a 12-month period equates to a loss in tax contributions of over £200m to the Government.

The players’ union claimed such a big cut in stars’ wages would actually damage the public services that were fighting the pandemic.

The PFA said: “The proposed 30 percent salary deduction over a 12-month period equates to over £500million in wage reductions and a loss in tax contributions of over £200m to the Government.

“What effect does this loss of earning to the Government mean to the NHS? Was this considered in the Premier League proposal and did the Health Secretary, Matt Hancock, factor this in when asking players to take a salary cut?”