Adele to pay ex-husband half of £144m fortune 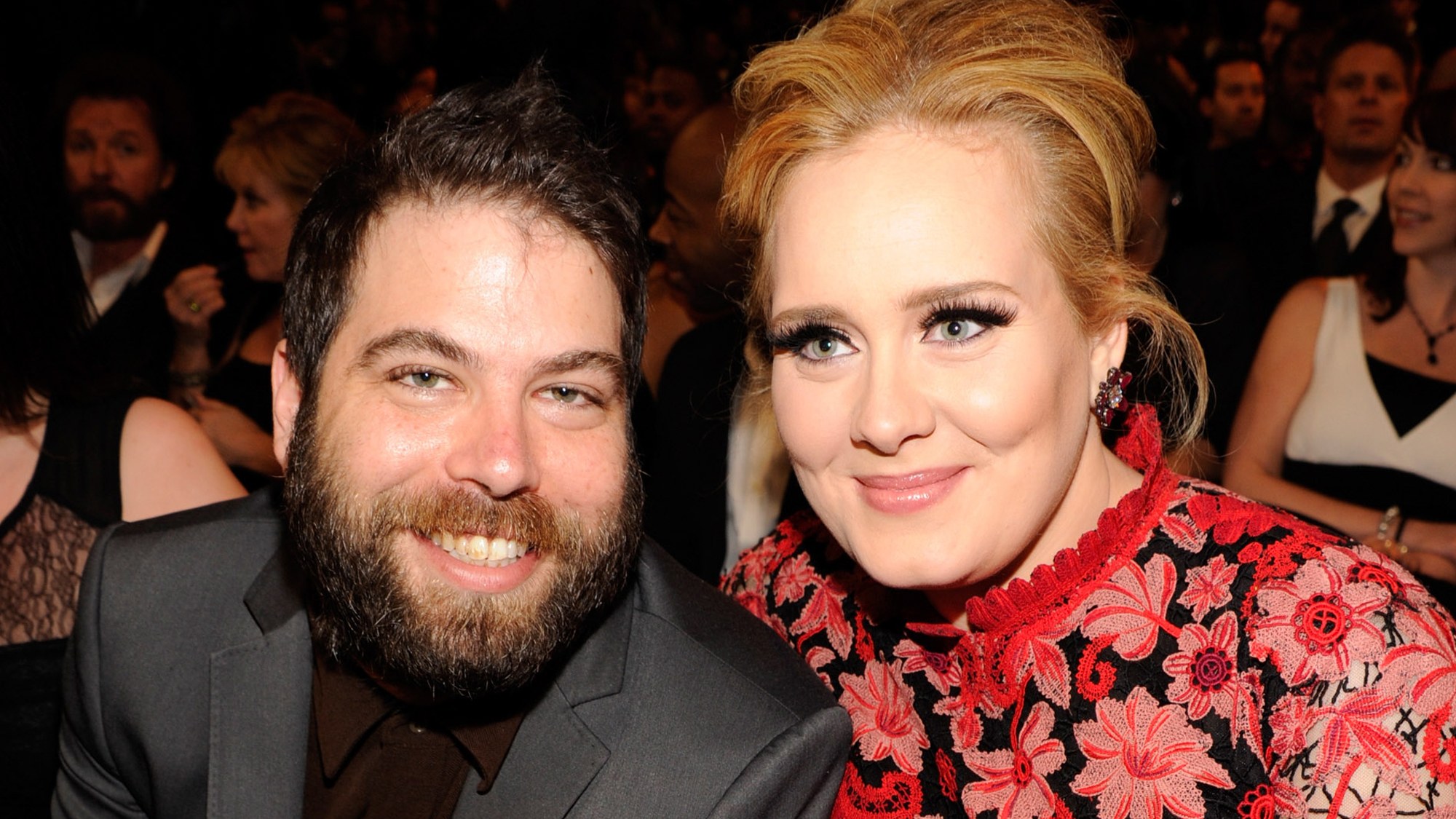 It will cost English singer and songwriter, Adele half of her $180 million (£144 million) fortune to finalise her divorce proceeding with ex Simon Konecki after a judge ruled in her favour to have the divorce proceedings kept private.

Adele whose real name is Adele Laurie Blue Adkins officially called off her marriage to Simon Konecki by filing for divorce in September 2019, after being together since 2011.

However, the 31-year-old singer reportedly went on to file a request to ask for the divorce settlement not to be made public. What this means is that ‘financial, sales or other confidential business information’ will be kept under wraps and those who require access to those details will likely have to sign a non-disclosure agreement.

It has been widely reported that the pair did not have a prenup, and could split their combined fortune in half.

Adele has reportedly already given Simon, who lives in the UK, a house close to her £6.9million mansion in Beverly Hills.

They might not be too far from each other either as Adele was said to have bought a Los Angeles property last May for over $10.65million (£8.53million), right down the road from Simon.

The exes who share a six-year-old son Angelo split after eight years together.

Adele and Simon are reported to be friendly exes and are committed to raising their son together lovingly.

Since their split, Adele, has since been linked to British grime artist Skepta, and she is reportedly hard at work on her next album and is set to release new music this year.