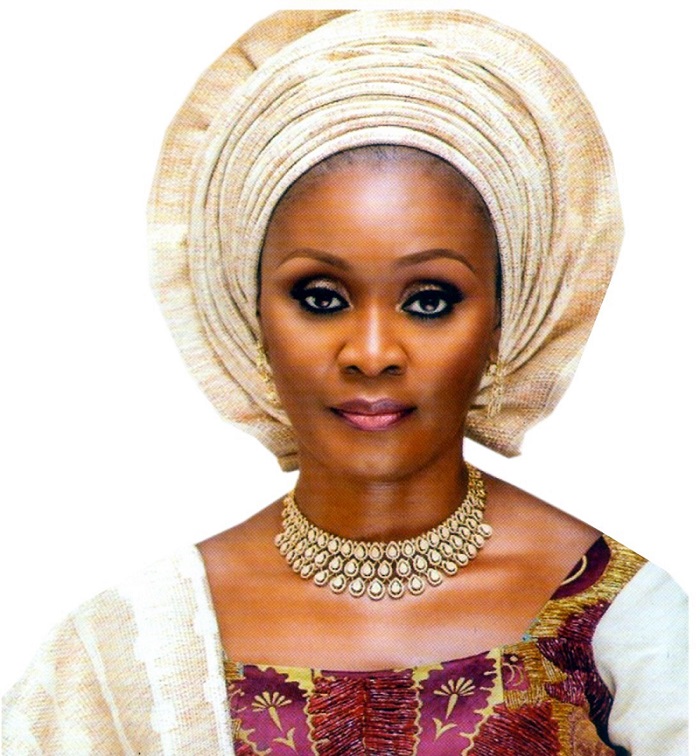 Mrs. Bamidele Abiodun, Wife of the Governor of Ogun State.

In furtherance to her kind gesture towards the aged and the underprivileged in the state, the Wife of the Governor of Ogun State, Mrs. Bamidele Abiodun has taken the distribution of relief items to some Local Governments Areas in Ogun Central and Ogun West Senatorial Districts of the state.

Mrs. Abiodun commenced the distribution of food items for the relief of hardship that could be caused by the lockdown to curb the spread of coronavirus in Sagamu and environs on 30th of March, 2020, where a large number of widows and single mothers benefitted from the largesse.

Mrs. Abiodun, represented by the wife of the Permanent Secretary, Ministry of Local Government and Chieftaincy Affairs, Mrs. Omolola Osota said “it was crucial for the aged and the vulnerable to be catered for particularly at this period when the young ones who could cater for their needs would also be indoors”

Mrs. Abiodun advised the people to continue to observe all the precautionary measures and directives laid down by the government while promising to further extend the gesture to other parts of the state.