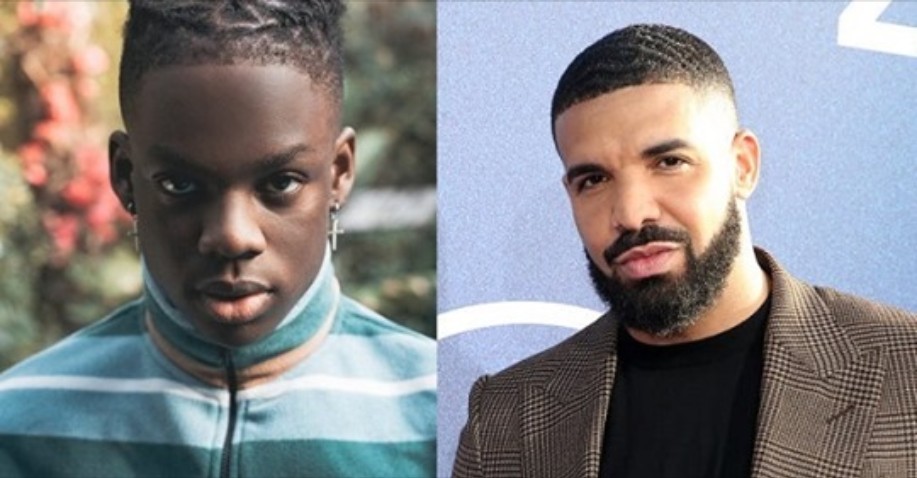 Canadian and multiple Grammy award-winning rapper Drake has revealed that he has recorded a hit song with Mavin fast-rising singer Divine Ikubor, also known as Rema.

Drake made the revelation while on a live Instagram session with his followers when he played Rema’s song Dumebi.

Drake didn’t stop at just playing Rema’s music to his fans but also gave the young Nigerian star a shout out, telling fans that they have a “sick song together.”

“Big up Rema too. We have a sick song together…” Drake announced.

He then continued playing the song. This continues the strategic positioning that MAVIN Records has been commendably doing with Rema.

During an Instagram Live, Drake also premiered a new song.