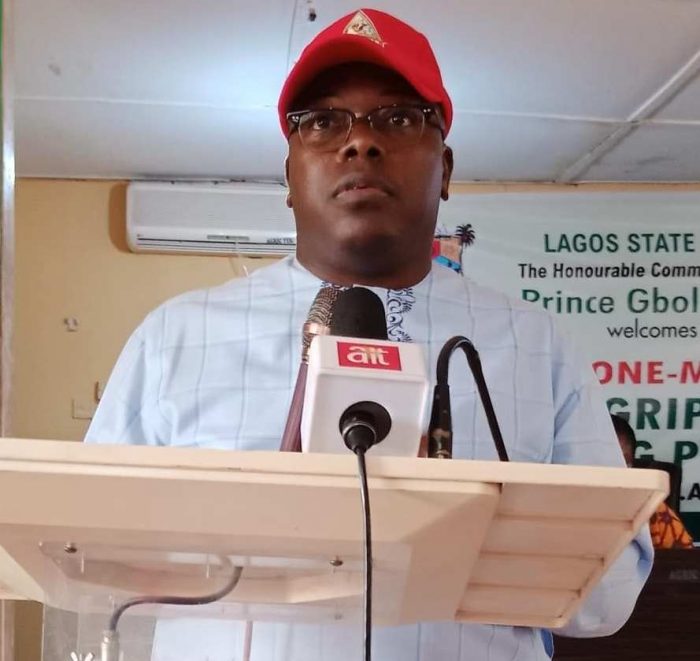 The Lagos State Government has said it begin the second round of distribution of its Emergency Food Response packages to 20 Local Governments Areas (LGAs) and 37 Local Council Development Areas (LCDAs) to cushion the effect lockdown of the state as a result of Coronavirus.

The government said the focus will be on those living with disabilities, the vulnerable in the informal sector and the elderly who had earlier received text messages from the Lagos State Residents Registration Agency (LASRRA).

The State Commissioner for Agriculture, Prince Gbolahan Lawal, who disclosed this today while reviewing the activities of the Committee on the COVID-19 Emergency Food Response, explained that the State Government has reformed the strategy and approach of the distribution in order to reach the targeted people, adding that the reform was necessitated by the lessons learnt during the first half of the COVID-19 Emergency Food Response.

Lawal noted that over 100,000 households were reached during the first half of the exercise while many jobs were created directly and indirectly through the engagement of 100 trucks as well as employment of women and youths to package and load the items delivered to LGAs and LCDAs.

The Commissioner reiterated that the stimulus package was not meant for everybody within the community rather for the aged, the indigent and the most vulnerable in society.

He explained that Civil Society Organisations, Volunteer Groups and Personalities, Artistes, and Non-Governmental Organisations have come on board for the next phase of the exercise with a view to providing their competence and expertise towards improving the intervention.

While stating that officers of the Lagos State Traffic Management Authority (LASTMA) and the Neighbourhood Safety Corps would be effectively deployed during the next round of distribution, Lawal added that the Nigeria Police will provide support and security for those who will be involved in the distribution network.

He appealed to members of the public to remain calm and allow the new strategies put in place to work, just as he commended all the private organisations and NGOs that have supported the initiative.

The Commissioner gave an assurance that everything would be done to deliver these packages to the categories of households identified as beneficiaries of the emergency food relief programme.

The stimulus, which comes in food packs, was distributed to the targeted people in every local government area to cushion the effects of the stay-at-home directive to halt the spread of the COVID-19 pandemic in the State.