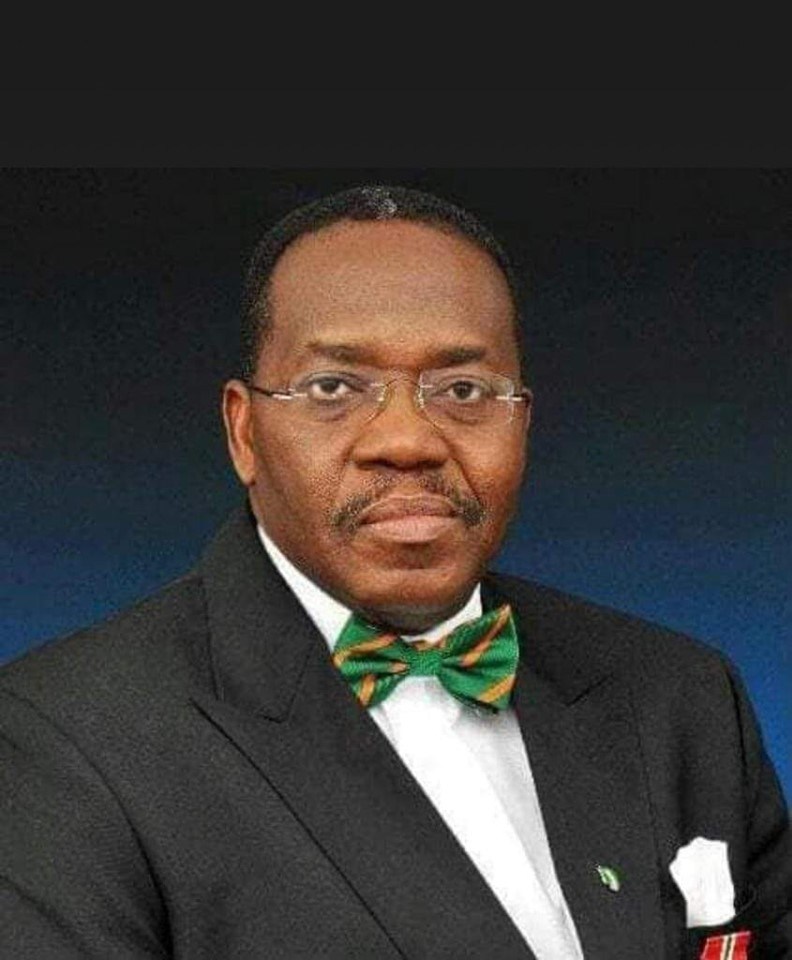 President Muhammadu Buhari has congratulated Ambassador Godknows Igali, on the joyous occasion of his 60th birthday.

The President’s congratulatory message was conveyed in a statement by his Senior Special Assistant on Media and Publicity, Malam Garba Shehu, in Abuja.

President Buhari rejoiced with the family, friends and political associates of the Bayelsa State-born former career diplomat, retired Federal Permanent Secretary and author, as he celebrates this milestone.

He commended the over three decades Igali devoted to distinguished service to his fatherland, especially while serving as Nigeria’s top diplomat in various countries.

The President wished the All Progressives Congress (APC) senatorial aspirant in the forthcoming Bayelsa re-run election more years of worthy service to the nation and humanity.

Dr. Godknows Boladei Igali was appointed by President Umaru Musa Yar’Adua in September 2007 as an ambassador to the Scandinavian countries – Sweden, Denmark, Finland and Norway, a position he occupied until he was appointed a Federal Permanent Secretary at the Ministry of Water Resources on the 4th of May 2010, and then redeployed to the Federal Ministry of Power by President Goodluck Jonathan in 2013.

Dr. Igali has also published three books including; Perspectives on Nation-State Formation in Contemporary Africa – a book about the challenges of state formation and national integration in Africa; Global Trends in State Formation – on the emergence of the modern state system, the disintegration of states, and suggestions that will bring stability and peaceful coexistence; and Signposts to Success – a motivational guide where he analysed the accounts of the biblical King David and some other successful individuals in history.