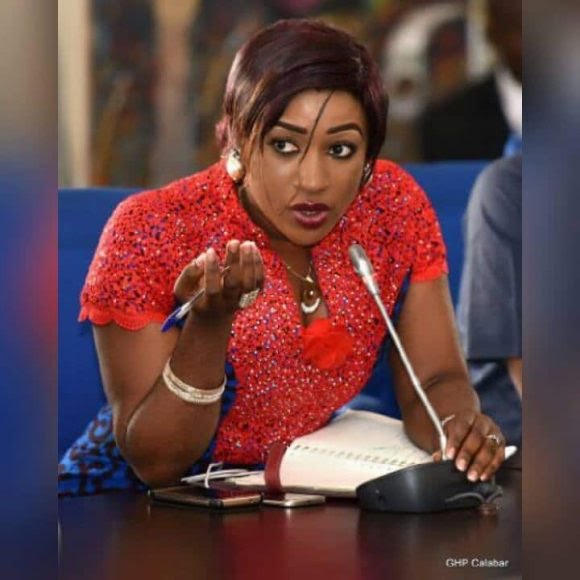 The Cross River Commissioner for Health, Dr Betta Edu, on Tuesday, called on the Federal Government to urgently strengthen the nation’s health system.

Edu made the call in Calabar while commemorating the World Health Day 2020.

The World Health Day is a global health awareness day celebrated every year on April 7 under the sponsorship of the World Health Organisation (WHO) as well as other related organisations with the theme: “Support Nurses and Midwives”

She said, “It is time for us as a nation to improve the health system as a whole, to make it more functional.’’

According to her, the present situation of the world is an opportunity to increase the awareness of health issues across the nation.

“Fifteen per cent of the nation’s total budget should go to the health sector and it is also important for us to increase the number of health workers we have on ground.

“For Cross River, a lot of work is ongoing like sensitisation in border communities, compulsory use of face mask by all residents of the state and the provision of health services to people who need them,” Edu said.

On the theme of the commemoration, the commissioner said that nurses and midwives should be supported.

In her remark, Dr Jacinta Okoi-Obuli, Consultant Pediatrician at the University of Calabar Teaching Hospital, (UCTH), said that as a nation, we need to look at ways of improving the services and number of our nurses.

Okoi-Obuli said that nurses and midwives were the backbones of health services because they ensured that every instruction by the doctors was carried out.

“Without the nurses and midwives, we cannot achieve the global target of universal health coverage of maternal and child health, prevention of communicable and non- communicable diseases, including COVID-19.

“As a nation, we need to look at the parity of pay of the nurses in the federal and state levels because those at the states are not well paid. We need to look at parity in the pay across board.

“The health workers should be given preferential treatment because they are the soldiers of the country for now, not the Army, Navy or Air Force,” she said.