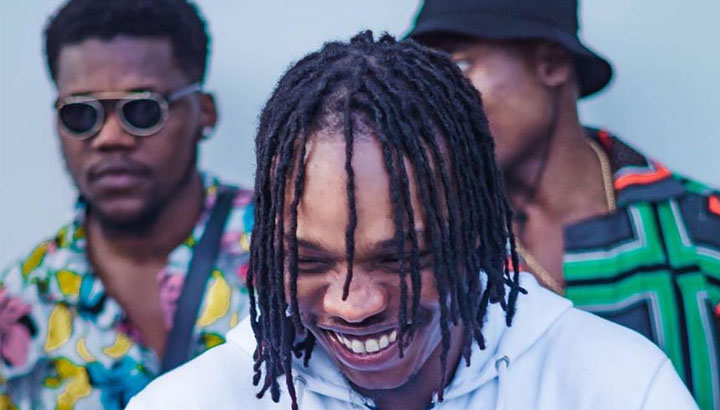 Naira Marley, Gbadamosi and his wife were dragged to Lagos State Magistrates’ Court in Ogba for attending a crowded birthday party hosted by popular actress, Funke Akindele in Amen Estate at Ibeju-Lekki, Lagos.

Their acts violated the government’s social distancing directive to check the spread of coronavirus.

Speaking to the pressmen after their arraignment, one of the defence counsel, Ebun-Olu Adegboruwa (SAN) said the government decided to withdraw the charges after the singer and the politician agreed to tender an apology to the President, Muhammadu Buhari and Lagos State Governor Babajide Sanwo-Olu violating the directive to stay at home.

During proceedings, journalists and Naira Marley’s fans, popularly known as Marlians, who defied stay at home order were unable to gain access to the court premises.

The celebrity couple pleaded guilty and were sentenced to 14 days of community service, and a fine of N100,000 each.

Many people including critic and former aviation minister, Femi Fani-Kayode have condemned the prosecution and conviction of the Nollywood actress and her husband, calling it ‘overbearing and unnecessary‘.

Nollywood actress, Adunni Ade in her reaction calls Funke Akindele’s arraignment ‘bull’ even though “no one is above the law.”

She wrote: “No one is above the law but these folks have been with her for well over 2 weeks. We read and watch videos all over social media of folks attending weddings, funeral, churches and the cops shutting it down, some form of harassment Or even preaching to them to stop church for now but never for once an arrest.