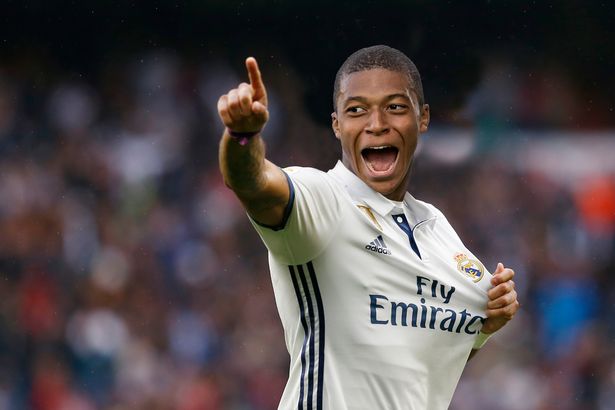 French Ligue 1 players such as Neymar and Kylian Mbappe will forfeit 50 percent of their wages in April.

This follows a non-binding temporary pay cut agreement between footballers and clubs in France’s top two leagues over the coronavirus crisis.

The national players’ union (UNFP) revealed the agreement on Tuesday.

“The idea is that players defer a part of their April wages to allow clubs to cope,” during what he called a “dramatic health situation”.

Club and player representatives agreed upon a joint “recommendation” that would see footballers accept a temporarily reduced wage, which they will receive once money from TV rights is paid.

Broadcasters Canal+ and beIN Sports have for the time being suspended the payments, the clubs’ main source of revenue, after the season was put on hold last month indefinitely.

The pay cuts will be calculated on a sliding scale starting at 20 percent, with the highest earners — those who pocket over 100,000 euros monthly — facing a 50 percent reduction.

Players making less than 10,000 euros will not be affected.

Under French labour law the arrangement cannot be legally enforced, although the UNFP president expects “a large majority will not go against” the agreement.

“We advise them to accept it because it is a question of saving jobs. Without this temporary effort the profession would suffer,” he said.

Several Ligue 1 clubs, including Lyon and Marseille, have already placed their squads on partial unemployment to save money, a move that means they only pay 70 percent of salaries with the state paying the rest, albeit limited to 4,850 euros per employee.