Assange WikiLeaks founder had 2 sons while hiding in Ecuadorian Embassy 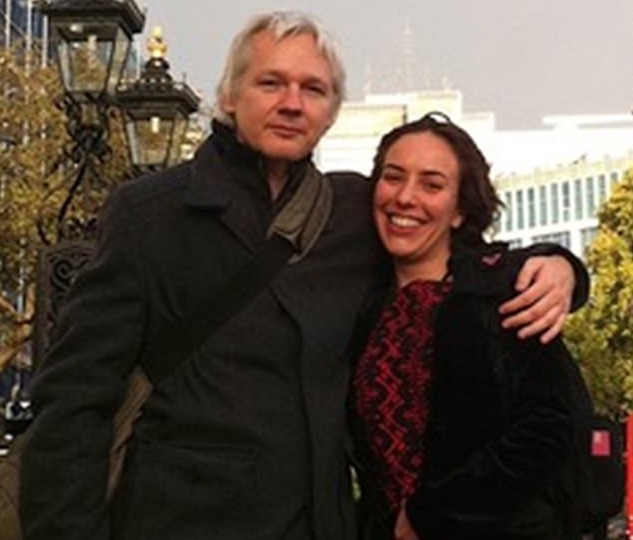 The Mail on Sunday made the shocking revelation today.

It said the mother of the kids, is 37 year-old South African-born lawyer, Stella Morris.

She and Assange fell in love in 2015 at the time he was running away from Swedish authorities and extradition to the U.S.

She had visited him to work on a legal bid to halt his extraditions.

According to the report, the couple got engaged in 2017.

The children are now aged two and one.

When the elder child Gabriel, was was conceived in 2016, Assange had been inside the embassy, close to Harrods, for four years.

He was believed to be under constant surveillance by American security services.

His friends also believed he was living a monastic life in the embassy,

The paper reported that the couple kept their relationship and the birth of their children secret from Ecuadorian diplomats and officials who had given Assange refuge.

Australian-born Assange is currently being held at the high-security Belmarsh Prison.

He has been there since last April when police dragged him from the embassy following a seven-year stand-off.

He lost a recent bid for bail from prison.