Nigerians celebrate Davido, Asa as they perform each other's songs 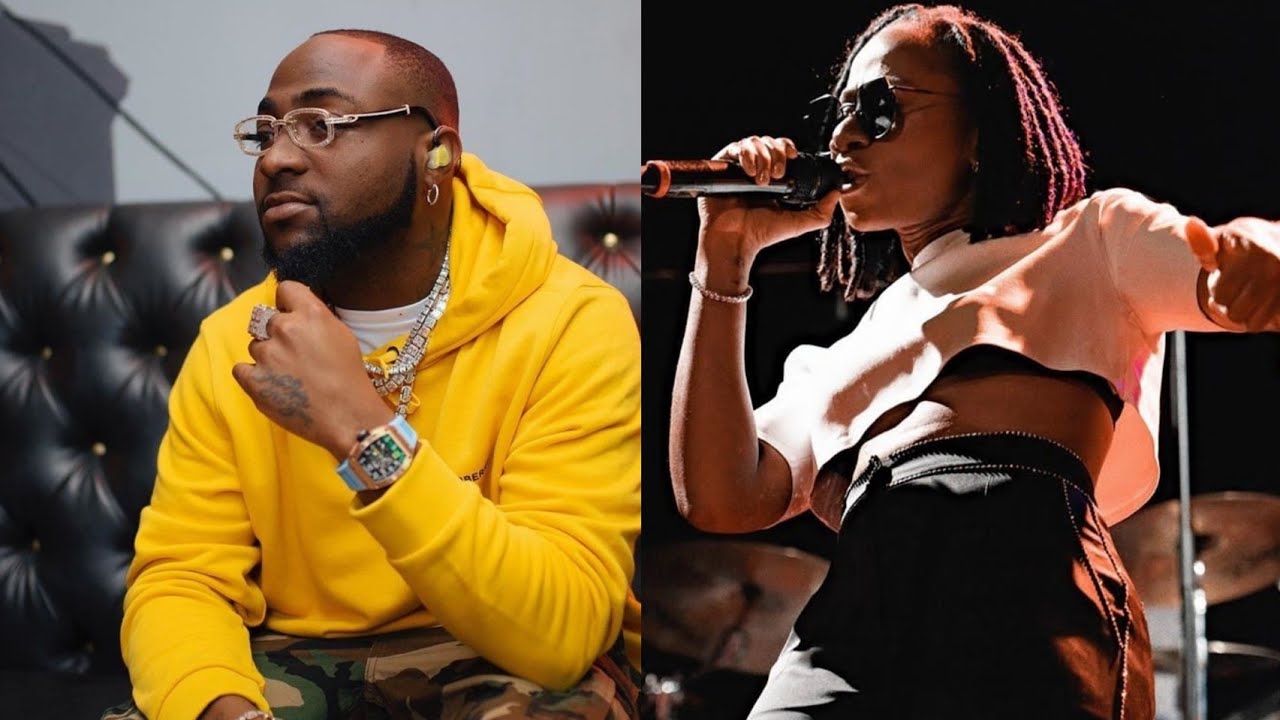 The duo sang each other’s songs and Nigerians on micro-blogging platform, Twitter NG fell in love with some of the most mushy statements in history.

However, some people are shaming Davido, but Nigerians have been celebrating the power to put aside ego and collaborate at such a pivotal time.

Check out some reactions;

Davido screaming bibanke on Asa’s live yesterday haunted me in my sleep. I shouldn’t have watched that shit.

“Even if Davido doesn’t have the voice, his passion and skills cannot be compared” – a fan.

Rate Davido’s voice on a scale of 1 to 10. #Djxclusive #bookworm pic.twitter.com/ZfyVpTyyW0

Imagine @davido and @Asa_official in your living room right now during this lockdown .. Talk about safe vibes

Isn't it weird that the two part of that sentence, though saying the same thing, passes different messages. pic.twitter.com/34PGqklohg