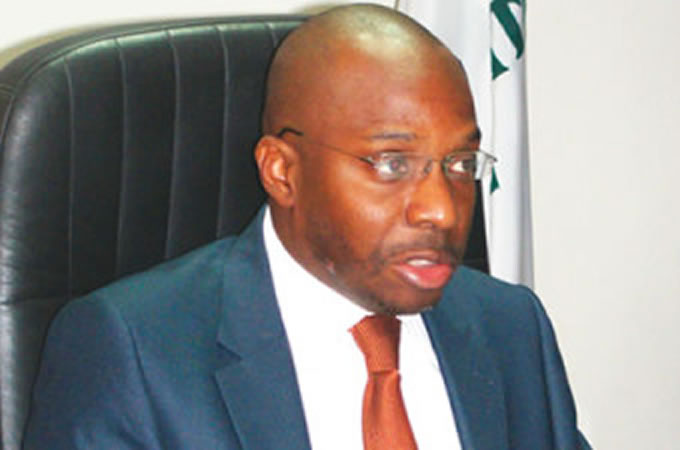 Nigeria’s inflation rate has hit 12.26 percent in March 2020, the National Bureau of Statistics reports on Tuesday.

According to the NBS, the consumer price index, (CPI) which measured inflation increased by 12.26 percent (year-on-year) in March 2020.

The NBS said the lockdown in Abuja, Lagos and Ogun States and various major disruptions in normal economic activity in several States since then, started in April 2020 and accordingly would not have any major impact on March 2020 Inflation which this report focused on.

“Increases were recorded in all COICOP divisions that yielded the Headline index.