How I set up Micheal Jackson with Halle Berry - Babyface 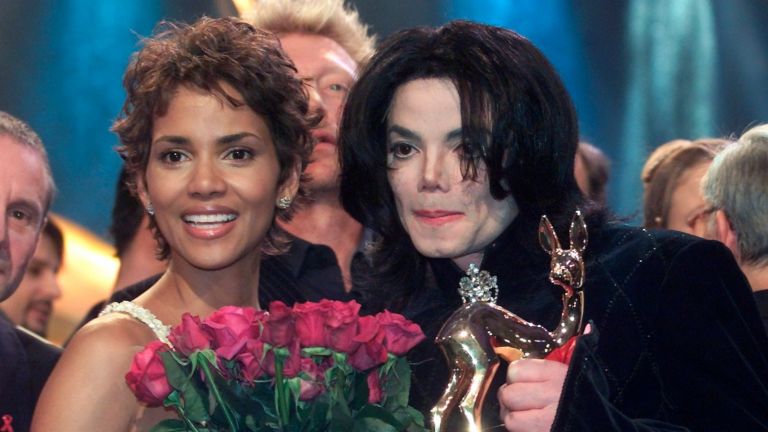 Teddy Riley and “Babyface” Edmonds gave fans hit after hit during their rescheduled Instagram Live battle on Monday night, with the R&B legends traded songs from their catalogs while dropping “fun facts” about their favorite tracks and collaborators.

After listening to Riley’s hit track for SWV, “Right Here”, a song that samples Jackson’s 1982 tune “Human Nature”, Edmonds recalled the late icon reaching out to him in an effort to set up a date with Berry.

Edmonds continued, “So I reached out through the agent, ’cause I didn’t have Halle Berry’s number. So I called and get the message to her manager, and he said, ‘What?’ [I said,] ‘Yeah, he wants to take her out on a date.’ And then I was waiting to hear back from Halle, and I can’t tell you exactly what Halle said, but I imagine it probably would have been something like this …”

Fans of Riley, 52, Edmonds and Berry, 53, took to Twitter to share their surprise, with one fan writing, “Today I found out dat MJ (Michael Jackson) tried to shoot his shot and take Halle Berry out on a date and I can’t get over it.”

Meanwhile, another fan commented, “Michael Jackson using Baby Face as the plug for Halle Berry is the ultimate flex!”