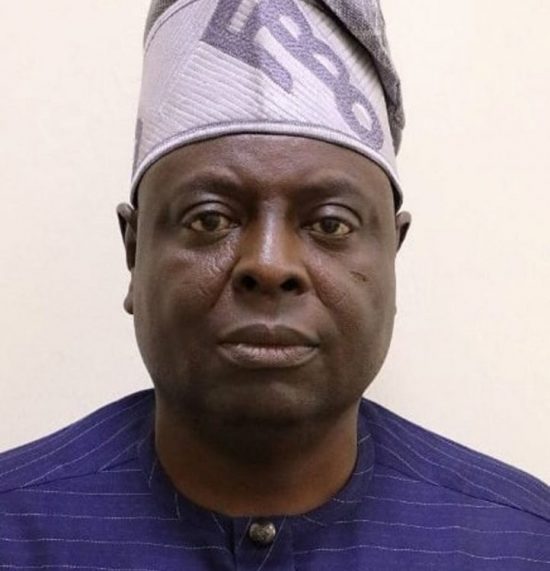 Ekiti State Commissioner for Agriculture, Chief Olabode Folorunso, who was abducted by unknown gunmen last week has regained his freedom from his abductors.

He was released a few hours ago unhurt and has since rejoined his family.

A statement issued by Aare Muyiwa Olumilua, Commissioner for Information and Values Orientation, said government was grateful for the concern shown by members of the public during his period of incarceration.

“Similarly, government appreciates the effort of the security agencies in securing his release as well as ensuring security of lives and properties on our roads.

“Government also expresses sympathy to the family of the late Councillor, Mr Olatunji Omotosho, who was killed by the gunmen during the abduction on April 26, 2020,” Olumilua said.

According to him, the State Governor, Dr Kayode Fayemi, who is billed to receive Chief Olabode later today, said the state government was doing everything possible to rid the state of criminal elements.

“Governor Fayemi urges the people of the state to remain vigilant and report any suspicious movement/activities to the law enforcement agencies or call the state emergency lines,” he said.