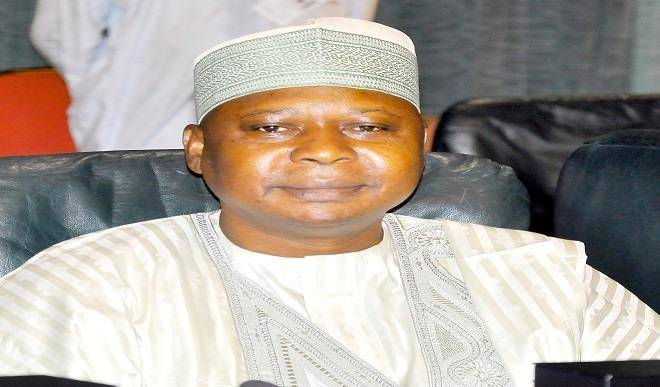 According to the EFCC, Turaki allegedly used the two companies belonging to his aide, to illegally siphon funds.

He, however, pleaded not guilty to all charges.

In ruling on Turaki’s bail application, Justice Ekwo adopted all the terms and conditions in the administrative bail that was earlier granted to him by the EFCC.

EFCC was directed to transfer the terms of the bail to the court’s registry.

The bail conditions include that the defendants should not travel outside the country without permission from the court.

Justice Ekwo thereafter adjourned the matter until June 22 for trial.