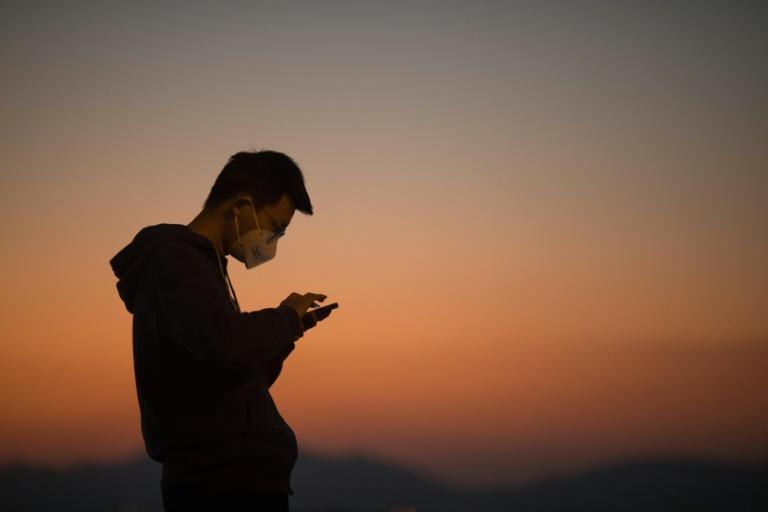 The Red Cross on Tuesday launched the first global network of social media influencers to battle misinformation about the coronavirus pandemic.

Experts have been warning for months that the pandemic has been cloaked in a massive “infodemic” — a deluge of information, including widespread false claims, which can pose a serious threat to public health.

The World Health Organisation website lists a catalogue of dangerous “myths” circulating about the virus, including suggestions that hot peppers or excessive exposure to the sun can prevent or cure COVID-19.

And it flatly debunks suggestions by US President Donald Trump and others that injecting disinfectant or exposing the body to ultraviolent radiation can rid the body of the virus.

But while the WHO and others are putting out correct information, it can be difficult to reach everyone and counter the misconceptions.

“Getting the right information out there when an emergency strikes is as important as healthcare,” Nicola Jones, media manager for the International Federation of Red Cross and Red Crescent Societies (IFRC), said in a statement.

In a bid to reach young people especially with accurate and vital information about the deadly disease spreading around the globe, IFRC said it had joined forces with marketing agency Billion Dollar Boy to sign up more than two dozen prominent individuals with large social media followings.

Those influencers who have signed on to the campaign so far have a joint reach of nearly two million followers across four countries, IFRC said, adding that it expected the list of participants, and followers reached, to swell significantly over coming days and weeks.

They include Antonio Nunziata of Italy — one of the countries hardest hit in the pandemic — who has more than 230,000 followers, and interior design blogger Katie Woods of Britain, with nearly 190,000 followers.

Influencers from Mexico and the United Arab Emirates are also on the list.

“Influencers have a crucial role to play in tackling this infodemic and cutting through the noise,” Jones said.

“They have a level of access to younger people that public authorities or charities don’t have,” she said.

The reach of influencers has increased significantly since countries around the world began implementing lockdowns and other measures to halt the spread of COVID-19, which has killed more than 250,000 people globally.

IFRC pointed to data from global research company Nielsen showing that 33 percent of people are spending more time on social media during lockdowns, while Facebook’s data indicated that the time spent across its apps had swelled by 70 percent since the start of the crisis.

Billion Dollar Boy chief Edward East said that taking part in the IFRC network provided the influencers themselves with an opportunity to change their often negative portrayal in the media.

“Instead of being continually vilified, influencers can now put their vast skill sets to work delivering potentially lifesaving approved messaging to millions of people when it is needed the most,” he said.

Every week, the IFRC said it would send the influencer network an approved message it wants to disseminate, and the influencers will take the messaging and create their own content, which will be approved by the organisation before it is distributed.

“They are perfectly placed to combat the spread of misinformation,” it said.