Tiwa Savage, Davido in collabo for A Better Time 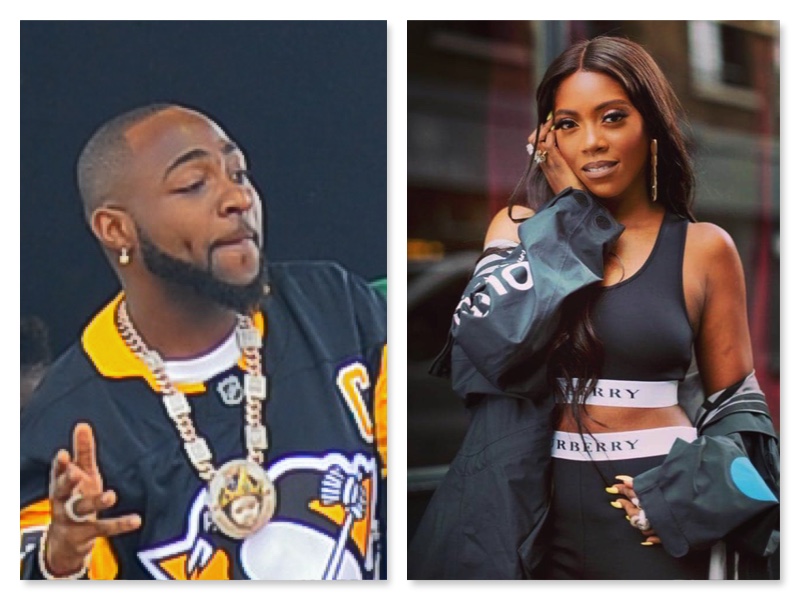 Davido and Tiwa Savage in collabo for a Better Time

Nigerian Singers Tiwa Savage and Davido are working together for an upcoming album A Better Time.

The album is slated to come out in July.

Davido first revealed the new collabo in a Tweet on Monday night.

Tiwa confirmed it one hour later in another tweet:

Davido has already released another album : A Good Time.