Why Obasanjo is better than Buhari - Fani-Kayode 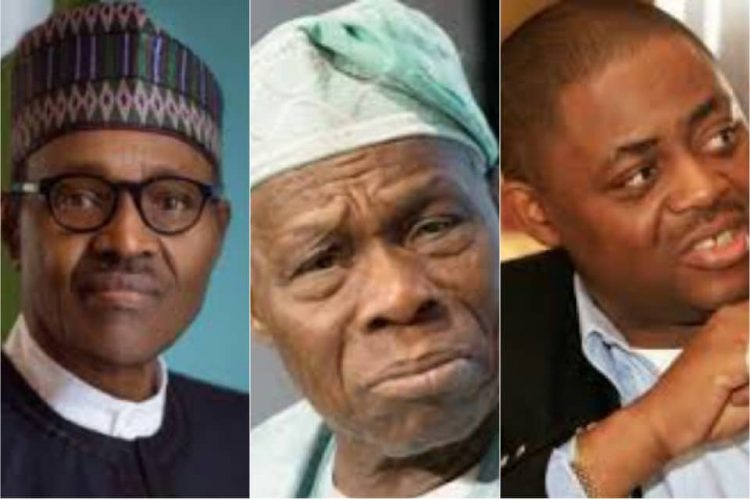 According to Fani-Kayode, he would always like Obasanjo (OBJ) more than Buhari (PMB), saying that comparing Buhari with Obasanjo was like comparing Count Dracula with Mother Theresa.

“OBJ paid off our foreign debt, Buhari indebted us to the tune of $30 billion and turned us into Africa’s biggest debtor & beggar. OBJ solved our problems, PMB created them. OBJ brought restoration, PMB brought degeneration. OBJ brought us pride, Buhari brought us shame,” he said on his twitter handle.

He added that while Obasanjo brought the nation success, Buhari brought stark failure.

“OBJ loved all Nigerians and treated them equally, Buhari loves only northerners and treats all others like field hands and slaves. OBJ saw Nigeria as a nation, PMB sees her as a conquered territory