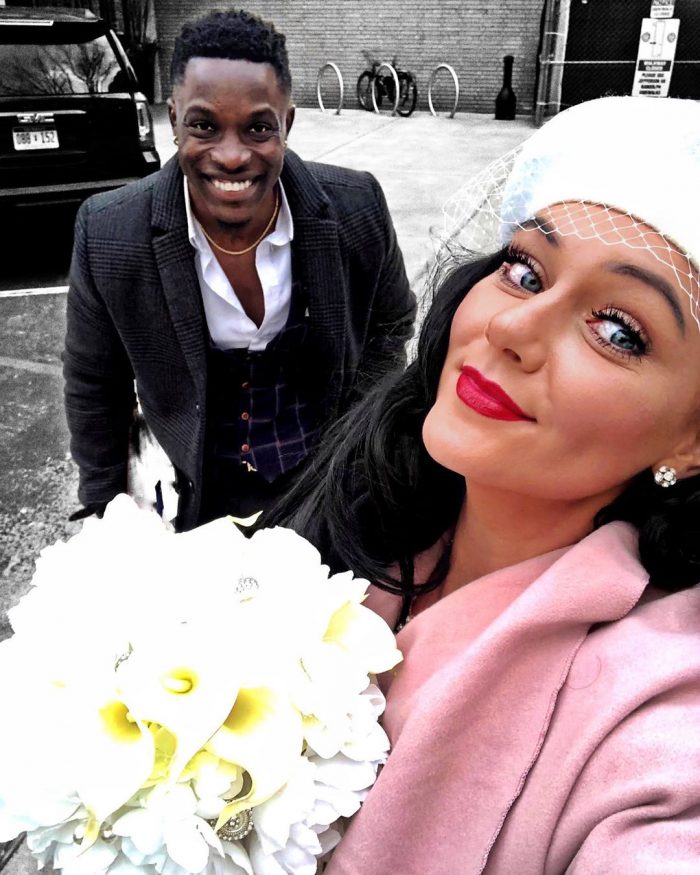 The young couple took to Instagram to shower romantic messages to each other.

Sharing a beautiful photo with his Wife, Bassey described Nadia as his love song.

“An early anniversary celebration of a RELATIONSHIP of Love and Laughs. ⁣
“I know beyond a doubt, You are my Love Song.⁣
“I’ll do this over again with you Omalicha,” Bassey wrote on Twitter.

Nadia Bassey on her part said their marriage has been fun.

Being married to you is so fun! – daily dancing and laughter, growth, and progression. Making the moves we’ve always talked about, and living out our dreams together. Look at us – two marriage skeptics, having the best life being married.

6 months is nothing in comparison to what we have ahead of us, but … we’ve built our foundation during these months and it’s pretty damn great. And it’s only the beginning.
I just really like you, you continue to make me blush.
I love you so much.