Beverly Osu has a note for her ex 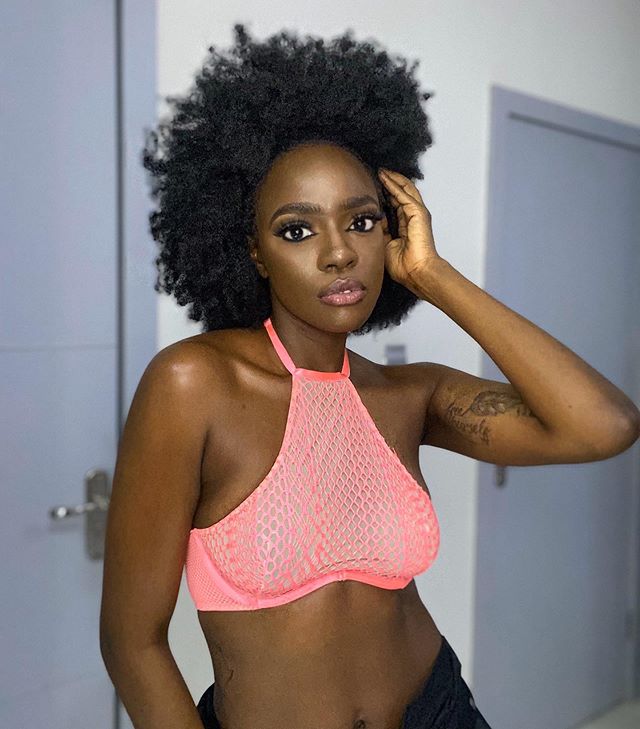 The lock down has done a lot to everyone as Big Brother Africa Season 8 contestant Beverly Ada Mary Osu popular as Beverly Osu writes her ex.

In a write up, Beverly stated that:

”If we dated before I turned 20 you’re not my EX. You’re my childhood friend. 😒 #beverlysays #period .
➖➖➖➖➖➖
#2020 #isolation #rebirth #growth #mindset #stayhome #blackgirlmagic #naturalhair”

We wonder how Beverly’s relationships turned out as a teenager to have made her pen a message to her former boyfriends.

Although born in Lagos State, Osu is a Delta State native. Her primary education was in Daughters of Divine Love Convent, in Enugu State.

Beverly earned a mass communication degree from National Open University of Nigeria. Osu’s first movie role was in Curse Of The Seven, acting alongside actor Ken Erics in 2014.

The actor in 2011 won an award for model of the year at the Dynamix awards. Beverly Osu has played video vixen in music videos of Nigerian musicians including Djinee in the song titled Over killing, Ice Prince in the record Oleku, Terry da rapman in the song titled Boys are not smiling, and most recently Kizz Daniel in the song Madu.