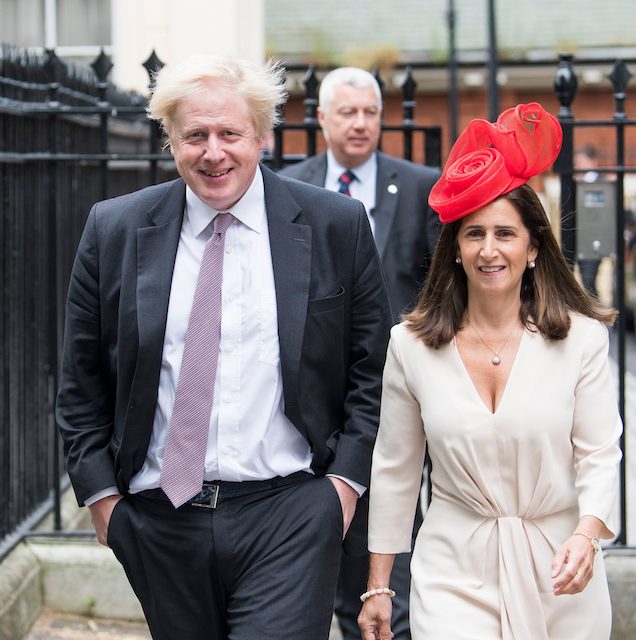 His divorce from Marina Wheeler, his second wife for 27 years, has been granted, local papers reported today.

Johnson’s first marriage was to socialite Allegra Mostyn-Owen. It lasted from 1987 to 1993.

Based on his estimated cash and assets, Ms Wheeler could receive around £4million from the divorce, The Mail Online said.