Ondo sends Almajiris from Sokoto back 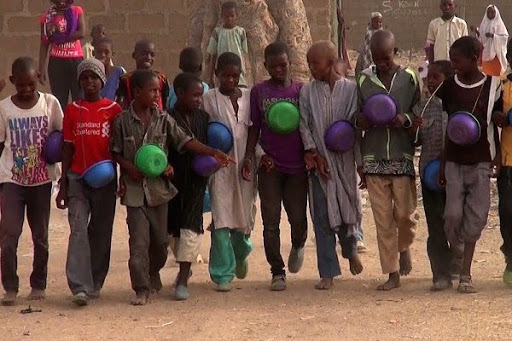 Ondo State disclosed that it sent back a large number of Almajiris who entered into the state on Monday, May 4 from Sokoto state.

According to Premium Times, the Almajiris who were about 25 in number reportedly walked through bush paths after entering the state to beat the blockades by security officials enforcing the lockdown directives before reentering a truck they were travelling with on the highway.

Reacting on the development, the Police Public Relations in the state, Tee Leo-Ikoro said the almajiris were taken out of the state after being intercepted by security operatives who were alerted by the state authorities.

The PPRO said the interstate travel violators came in through Kogi State which shares boundaries with Ondo State.

“This afternoon, we took them back to the boundary between Ondo and Kogi, because they said they came through a village in Kogi State.

“We have to take them back to the boundary and asked them to return to Sokoto.

“With the blockade of those paths, because they know all the bush paths, we have ensured that no one is allowed to go through it. They were returned in the same truck they came in with.”