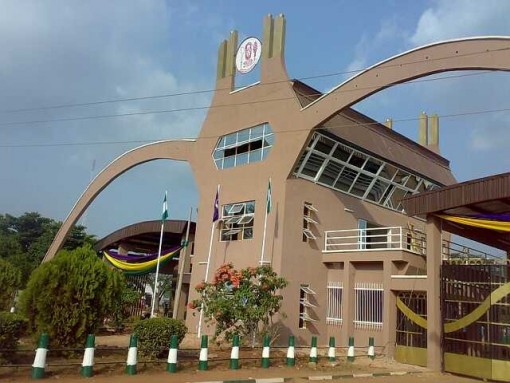 The University of Benin (UNIBEN) on Wednesday announced Mr. Clarkson Ehigiator as the Acting Registrar of the university.

Prior to his appointment, Ehigator was the Senior Deputy Registrar.

Prof Lilian Salami, the Vice-Chancellor of the university, said in a statement that Ehigiator replaced Prof. Otasowie Oshodin, in an acting capacity, pending the appointment of a substantive Registrar by the institution’s Governing Council.

He described Oshodin, who served the university for five years, as a seasoned administrator.

Salami said Oshodin would be remembered for her equanimity and candour, and wished her well in her future endeavours