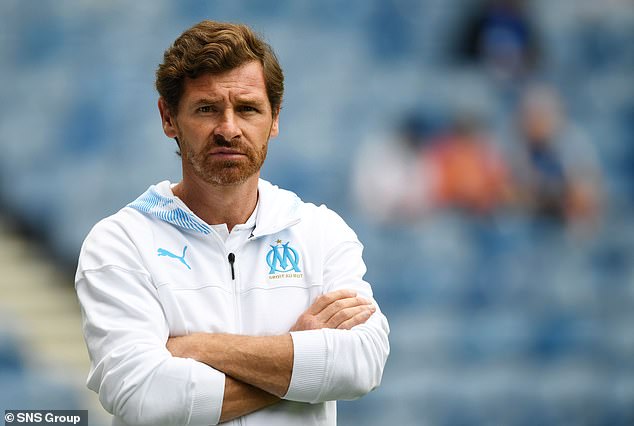 Olympique de Marseille coach Andre Villas-Boas said he will not stay at the club if he is not given the means to make them competitive in the UEFA Champions League.

Marseille claimed a Champions League spot for the first time in seven years when they finished second in Ligue 1 in the prematurely-ended 2019/2020 season.

The season was ended with 10 games left, amid the COVID-19 crisis.

But that is not enough for the Portuguese, whose contract expires at the end of the 2020/2021 season.

Villas-Boas said he wanted to stay but that important structural conditions had to be met.

“The most important is whether the people who are with me, (sports director) Andoni (Zubizarreta) and (scouting director) Albert (Valentin) still have power or no.

“We must have, and we want to have, the power to execute decisions.

“I feel good at Marseille. When my agent calls me with Premier League proposals, I don’t want to go back. I am happy here. But if the conditions for us to do a proper job are not met, it’s not worth it.”

Keeping hold of key players was another crucial factor, he added.

“I want to know where we’re going, what we can do, how much we can invest,” he said.

“We don’t have a big squad. We must think about the players whose contracts expire in 2021,” he added, referring to goalkeeper Steve Mandanda, midfielders Florian Thauvin and Maxime Lopez, defender Jordan Amavi and forward Valere Germain.

Marseille fell foul of UEFA’s financial fair-play rules last year and in March the club was at risk of sanctions after failing to comply with a settlement.