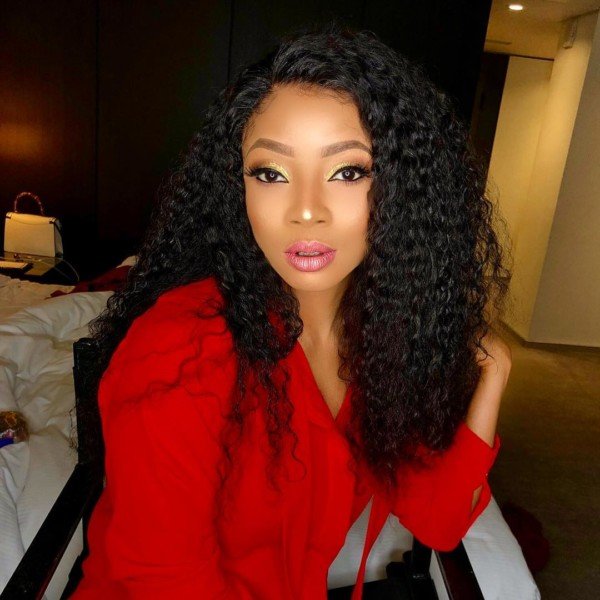 Controversial On-Air Personality, Toke Makinwa has expressed her opinion on marriage and why she thinks a lot of men can’t handle successful women.

The media personality revealed this in a conversation with TV host, IK Osakioduwa on Instagram Live.

Toke Makinwa explained that women generally don’t have problem dating successful men, adding that someone like her won’t even go for a man just because of his status because she believes money can come and go anytime.

“You can marry someone who has money today and in 2 years, the guy doesn’t have all that money anymore,” she said.

She also talked about how men think of dating successful women because it “looks good on paper” but when they start living the reality, “a lot of them can’t handle a successful woman.”