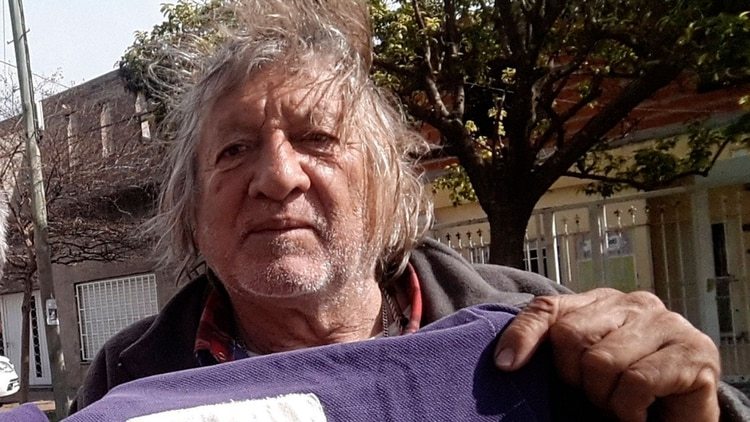 Hundreds of supporters paid their respects on Saturday to former Argentine footballer Tomas ‘Trinche’ Carlovich, a player Diego Maradona called the best in the world.

The event took place at an open-air wake at a stadium in Rosario, the birthplace of Lionel Messi.

With the country in lockdown due to the coronavirus pandemic, fans filled out the stands wearing red and blue face masks, the colours of the Central Cordoba club with whom Carlovich made his name, to bid farewell to a player Maradona regarded as his superior.

Carlovich died on Friday at the age of 74 after he was struck on the head during a violent robbery.

A hearse carried his casket to the centre of the pitch, where it was laid on the grass with a ball placed on top, for his final goodbye. 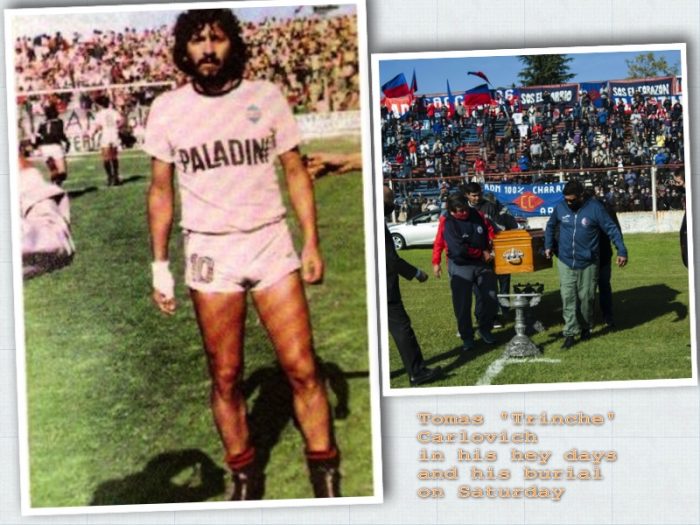 His death shocked the world of Argentine football, particularly in Rosario.

Carlovich, a player who shunned fame and preferred to play for smaller clubs, received high praise form Maradona and had spoken of turning down an approach from Pele to join the New York Cosmos in the 1970s.

Last February, Carlovich met with the former Argentina captain who was in Rosario for a game in his role as Gimnasia coach.

“Trinche, you were better than me,” Maradona wrote as he presented Carlovich with a signed shirt.