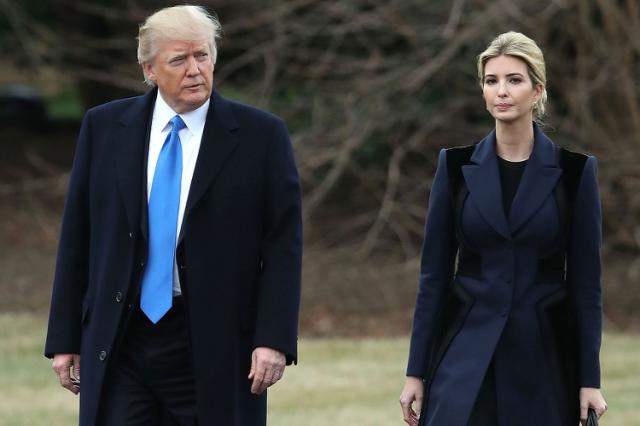 Donald Trump with his daughter Ivanka.

The aide works as a personal assistant to Ivanka.

But the news reports also dispelled the possibility of a virus contagion.

According to CNN, the unidentified assistant had been working from home for nearly two months and had not come into contact with Ivanka for nearly two weeks.

The news about the virus status of another aide raised concerns that the virus could be circulating in circles that are in close contact with the 73-year-old President Donald Trump.

Ivanka and her husband, Jared Kushner work as senior advisers to Trump.

Both Ivanka and Kushner have tested negative for the virus.

So far, two Trump aides have tested positive for the virus.

And a military valet tested positive on Thursday.