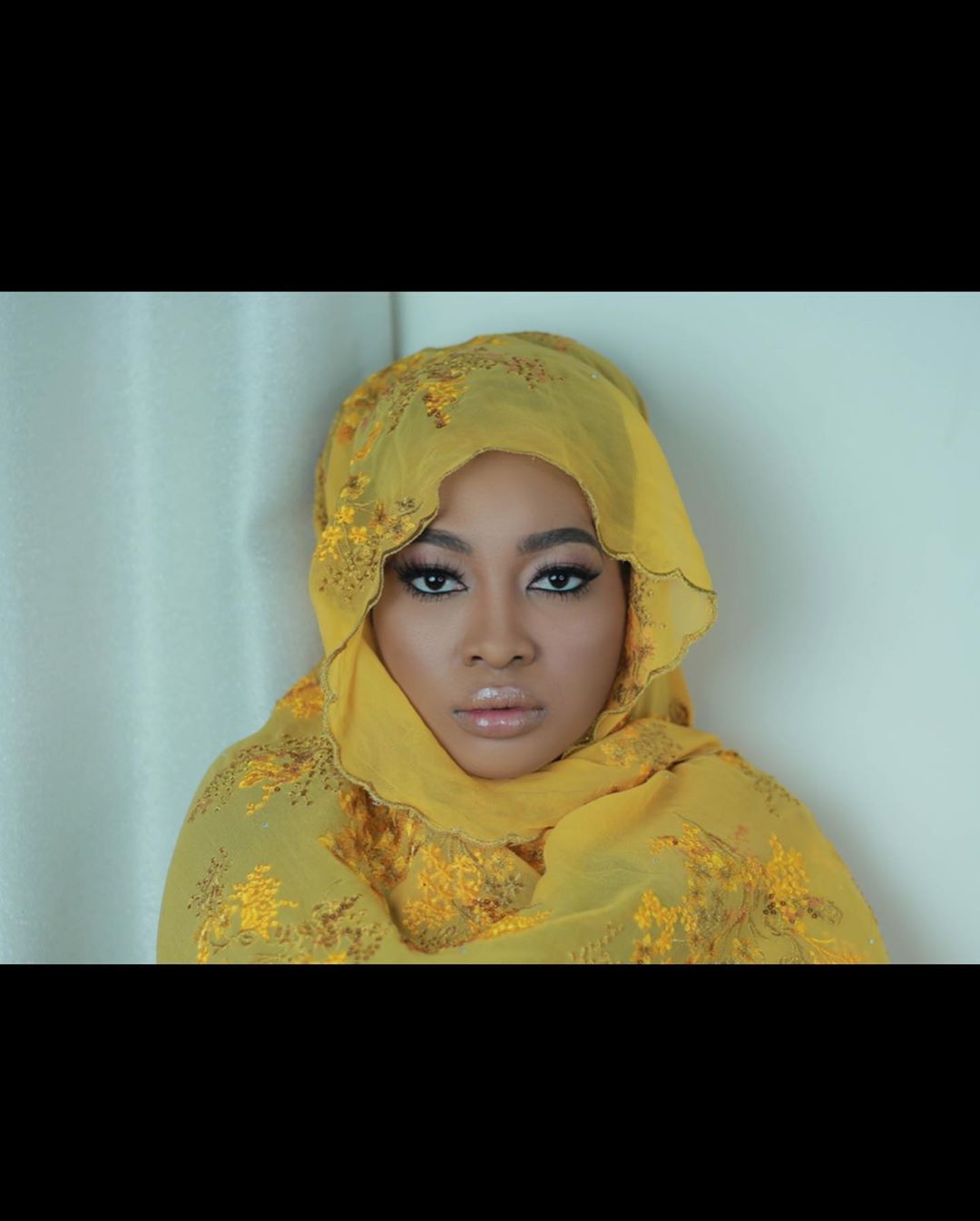 The founder of Let’s Talk Humanity Initiative, LTHI, Fatimah Ganduje Ajimobi has called the Federal Government to strengthen institutions saddled with the responsibility of child advocacy throughout the country in order to curb the menace of child abuse.

Fatima who is also Special Adviser on NGOs and Civil Society Matters to the Speaker of the federal House of Representatives, Femi Gbajabiamila, stated this her Instagram live video chat with the Assistant Director of Ceece Yara Foundation, Mrs Bisi Ajayi-Kayode.

She noted that the emotional and physical damage a child might suffer from abuse and neglect was extensive while emphasising on the need for more enlightenment and orientation of the general public on child abuse.

Fatima further explained that it became imperative that signs of child abuse are identified sooner so that steps could be taken to stop the abuse at an earlier stage and limit the harm to the child.

In her words: “Our goal is to work and change the orientation of Nigerians on child abuse. We are fighting for stricter laws and regulations.”

“Millions of children in Nigeria are being abused annually with so many cases not being reported by the victims,” she stated.

Mrs Bisi appealed to traditional and religious leaders on the needs to condemn outrightly any form of child abuse under the premise of tradition or religion, as she also urged Nigerians to report any case relating to child abuse at any child protection center close to them or call the Cece Yara Child Advocacy Center’s FREE Child helpline 08008008001 for free legal, medical, counseling, care, shelter for children suffering sexual abuse.

Let’s Talk Humanity Initiative (LTHI) is a Non-Government Organisation which focuses on child advocacy, education in disabilities and gender equality as well as promoting youth education and women empowerment.