Only one COVID-19 death in Azare: Bauchi govt 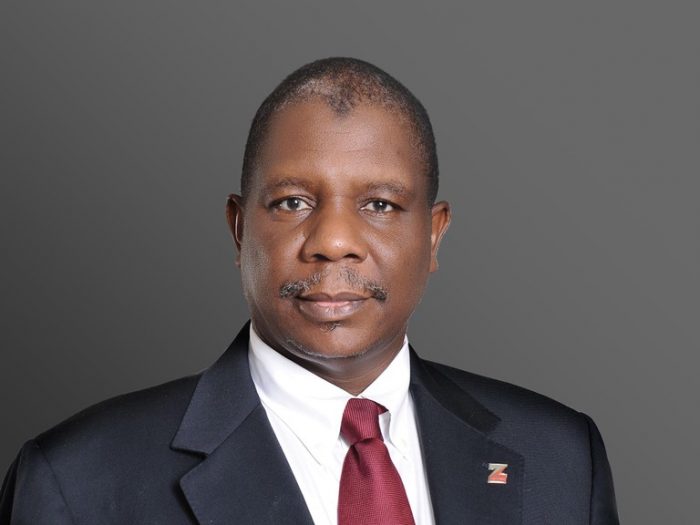 The Bauchi State Government on Saturday confirmed the death of just one coronavirus patient in Azare Katagum Local Government Area of the state.

“I went to the cemetery to investigate the report of multiple deaths in Azare , but I confirmed that it was normal and seasonal deaths”, Alhaji Baba Tela, the deputy governor said.

“Yes, they buried nothing less than six bodies a day, contrary to what was reported, so it was false reports.

“ We agree that most of the deaths occurred within the same age brackets with those deaths recorded in Kano. The reason is that Kano, Jigawa and Azare have the same peculiarities,” he added..

Tela, who also chairs the Task Force on COVID-19 and Lassa Fever, told journalists that only one death had been recorded from Coronavirus at the Federal Medical Centre in Azare.

“Following investigation of the report making the rounds in the state that there were multiple deaths of Coronavirus patients in Azare, we only confirmed that only one death of COVID-19 patient was recorded at the FMC, Azare.

“The death occurred last night (Friday) being the first death while 26 patients that tested positive for coronavirus are currently receiving treatment at the isolation centre.

“ A large number of suspected cases of COVID-19 in the state came in from Kano and Jigawa axis,” he said.

Tela, who is also the state Deputy Governor said that there was a gap between the health personnel and the patients.

“The medical personnel attend to patients that tested positive for COVID-19, and also treat patients for other ailments.

“But the state government and the stakeholders will come out with a robust system to fill the gap and retrain the health personnel that will only concentrate on patients that tested positive for Coronavirus ,” he said.

The Taskforce Chairman complained about how some drivers found their ways from Kano State and Jigawa into Bauchi State.

He said drivers transporting passengers from the neighbouring states were endangering citizens of Bauchi state.

The deputy governor, however, directed the Commissioner for Health to investigate the cause of the ailment causing the deaths of some people in Azare.