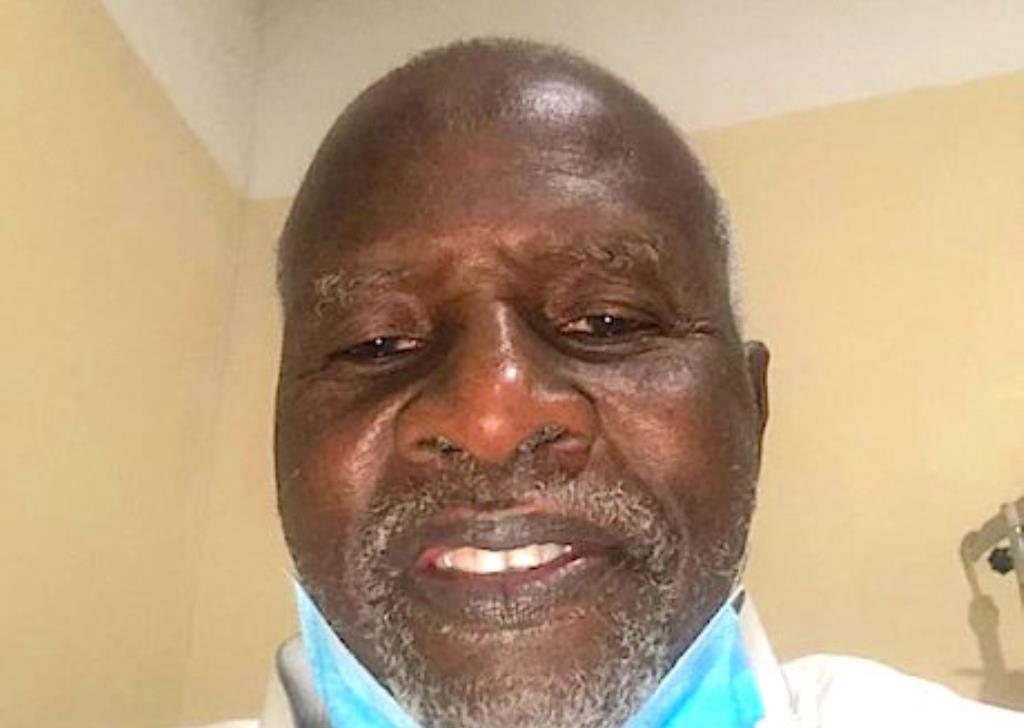 Ambassador Kabiru Rabiu, an index case of Coronavirus in Kano state has been discharged after recovering from the disease.

According to a statement by the state government, Rabiu was discharged alongside nine others from Kwanar Dawaki Isolation centre on Sunday morning in Kano isolation centre.

The state commissioner for Information, Malam Muhammad Garba in a statement said this brings the total number of patients successfully managed and discharged in the state stands at 32.

Malam Garba who announced this in a statement said that the patients have fully recovered and tested negative to COVID-19 in two consecutive readings and are to reunite with their families and the society.

The former diplomat tested positive for Coronavirus after being admitted at a private hospital in Kano metropolis on April 11.