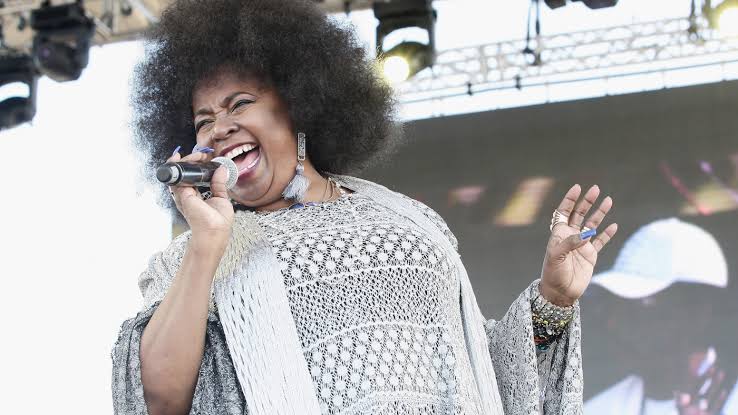 Legendary Soul singer Betty Wright has died from cancer, according to reports from multiple media outlets. She was 66.

The Grammy-winning singer was known for classics such as “Tonight Is the Night,” “No Pain, (No Gain)” and “Clean Up Woman.”

Wright died at her home in Miami.

Her death was confirmed by Steve Greenberg of S-Curve Records, who said Ms. Wright had been diagnosed with cancer in the fall and underwent chemotherapy.

“I just lost my aunt this morning…. and now my mood has changed…. sleep in peace aunty Betty Wright fly high angel,” she wrote.

Born Bessie Regina Norris, Wright adopted her stage name when she was just a kid. With her siblings, she began singing in a gospel group, called the Echoes of Joy, at just two years old. They released an album in 1956, when she was three.

Wright switched from gospel to R&B at 11 years old and began singing at local talent shows in Miami. She signed to Deep City Records when she was 12. Her first album, “My First Time Around,” released when she was 14 and included the Top 40 hit “Girls Can’t Do What the Guys Do.”

Wright’s breakthrough came with her single “Clean Up Woman” from her second album, “I Love the Way You Love,” released in 1971. The song reached No. 6 on the Billboard Hot 100 chart, sold more than a million copies and came in as the No. 49 song of 1972, according to Billboard.